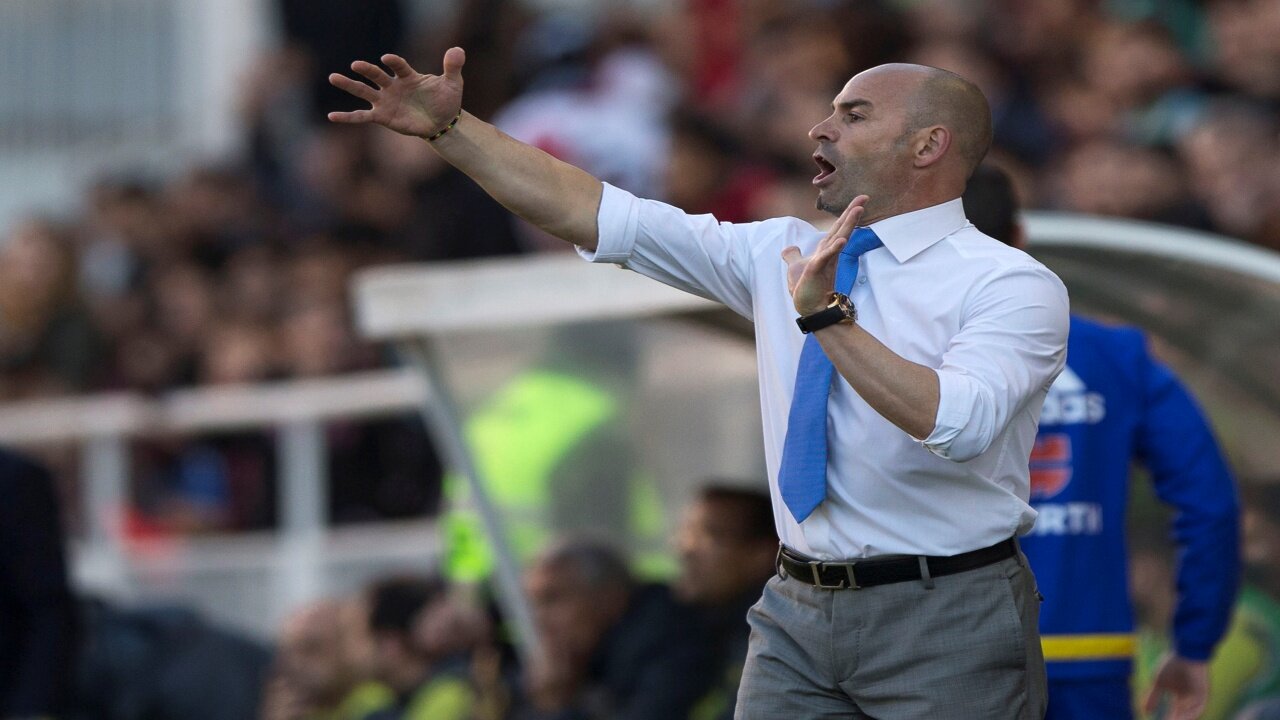 We’re on the hunt for goals in the Spanish second tier, and Kev’s picked out a clash between Amorebieta and Ibiza.

“Amorebieta have one of the worst defensive records in the division, and they have seen 26 of their 35 games in all competitions feature goals for both sides.”

Sparks to fly in Spain

Our Dutch dalliance ended in a push last night, as Eerste Divisie leaders Emmen played out a 1-1 draw at De Graafschap. We’re pretty much level for the week, so now’s the time to press on for profit.

We’ll spend our Saturday in Spain, because there’s an intriguing clash in the Segunda Division between Amorebieta and Ibiza.

Ibiza have adjusted far better to life at a higher level, and the acquisition of coach Paco Jemez mid-season has given the side a forceful push at the right time. Ibiza are safe in mid-table, and a chase for promotion isn’t totally out of the equation. The island club has lost just one of the last five matches.

I don’t really understand why Ibiza are the 3.39/4 outsiders here in the Match Odds market, given Amorebieta’s lack of wins this term, but I’m going to focus on the Both Teams To Score market. 26 of Amorebieta’s 35 competitive games have seen both teams find the net, and that’s been the case in 12 of Ibiza’s last 16 matches.