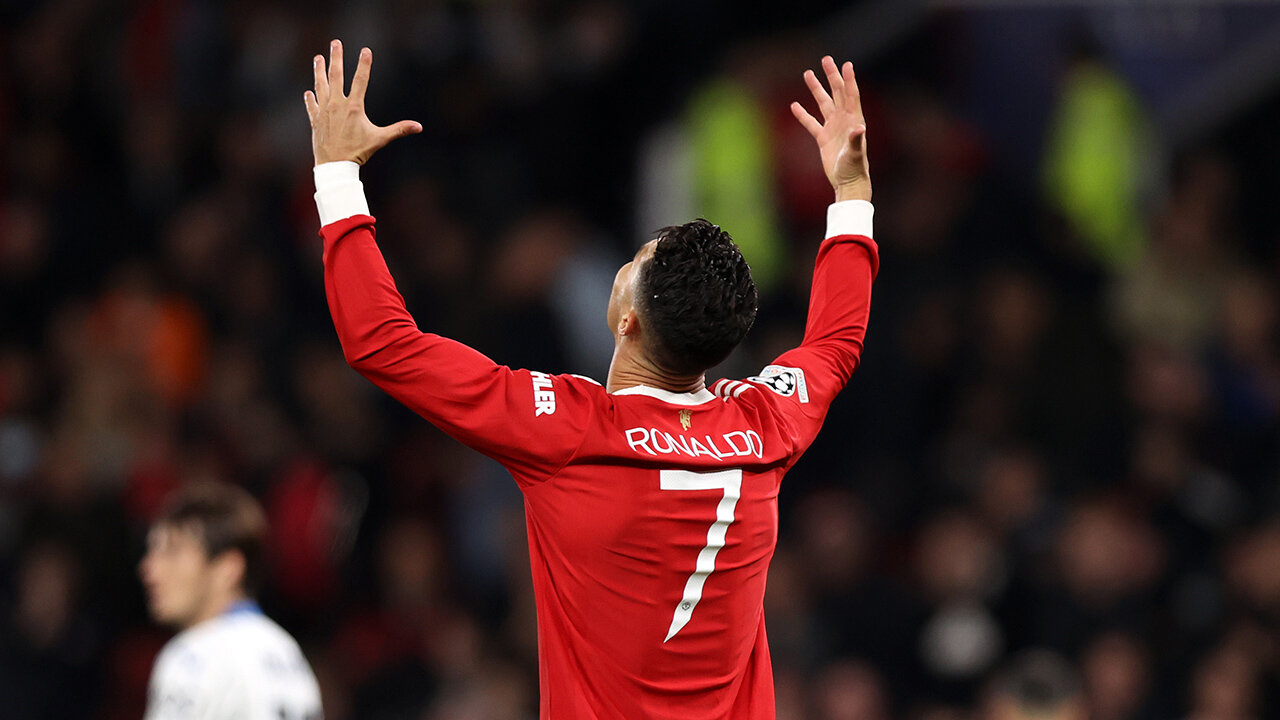 There was a 14/1 Daily Acca win for Paul Robinson yesterday and he’s aiming to complete the Bank Holiday weekend with a 12/1 success. Here are his selections:

Luton to boost their Play-off hopes

Fulham still haven’t quite wrapped up the Championship title, but a point would seal it this evening, and I think that’s the best they can hope for against Luton.

The Hatters are in fifth place, but they are only two points ahead of Middlesbrough in seventh, with just a two goal better goal difference. They do have Reading at home in their final match, but they would want at least a point this evening, meaning that they wouldn’t have to win against the Royals.

Manchester United have been even more shocking than usual of late, but I do expect them to beat Brentford tonight.

The Bees are in form with 10 points from their last 12 available, but they have now reached the magic 40 point mark, and it is possible that their results will drop off a bit now.

Ralf Rangnick’s men have been heavily reliant on Cristiano Ronaldo’s goals in recent matches, and he should prove to be the difference at Old Trafford.

Betis to keep the heat on Atletico

Real Betis are chasing down Atletico Madrid for the final Champions League place, and victory in their game in hand tonight would see them move to within one point, with just four matches to go.

They are away at Getafe, with the hosts still looking over their shoulder at the relegation zone, but a four point gap with other teams in the mix too, means that they are relatively safe.

Villarreal won here in Getafe’s last home match, while Betis have lost just one of their last seven on their travels. During that run they won at Espanyol, Levante and Cadiz.