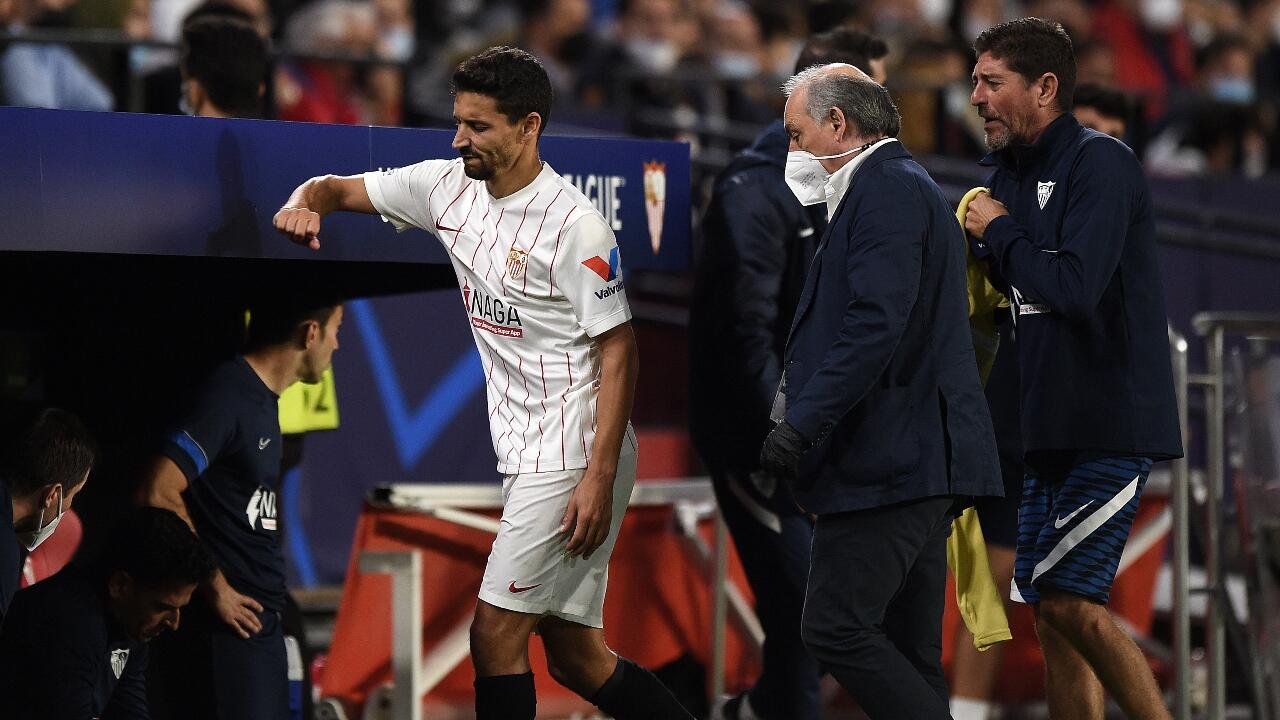 In Romania yesterday, Universitatea Craiova passed our test with flying colours. They thrashed Dinamo 6-1 to smash the handicap and put us into profit for the week.

We’re in Spain today for the Friday-night La Liga game between second-placed Sevilla and 14th-placed Elche. The high-flying hosts are heavy favourites but we like the big price on both teams to get on the score sheet.

Sevilla are unbeaten at the Ramon Sanchez Pizjuan this season (W8-D3-L0) but the draws have crept in recently as they have started to leak at the back. Julen Lopetegui’s men have conceded in 4/6. Sevilla themselves have scored in all 11 matches, so BTTS has been the right bet in 4/6.

Elche have been revitalised by a change of coach. New boss Francisco is W4-D2-L2 at home and away, and slowly dragging them away from the drop zone. On the road, he’s already taken Elche to Barcelona (2-3) and Real Madrid (2-2). He’ll be hoping for another creditable effort today and, with BTTS landing in 4/4 away games for him so far, we’re back it to come in again tonight.