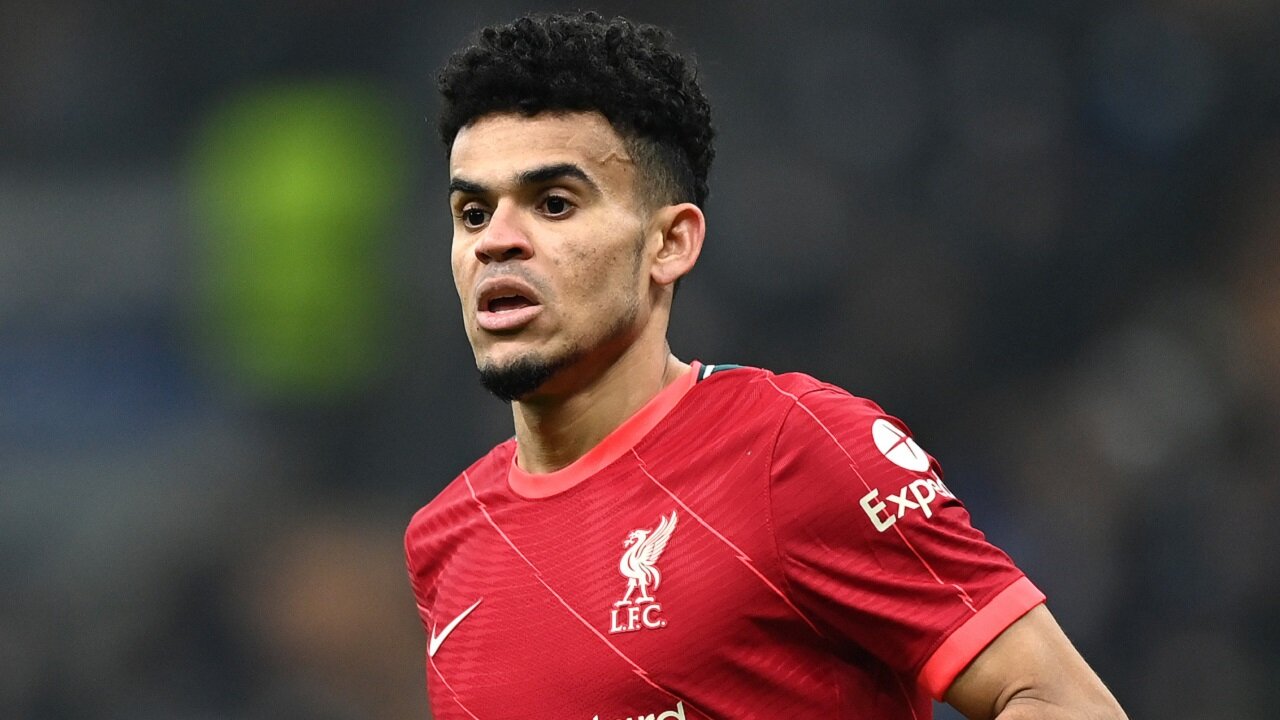 After a Monday winner, our props column has picked out Luis Diaz shots and Liverpool corners as the stats to back against Benfica on Tuesday.

We got off to a winning start this week in Spain and our daily column is making the short trip to Portugal for Liverpool’s Champions League visit to Benfica.

The Reds are well fancied to take care of business against the Champions League outsiders, and they’ve certainly had no problems dispatching Portuguese rivals Porto in recent meetings.

Porto currently sit 12 points above third-placed Benfica in the league table too, and although Benfica beat Ajax in the last round they were a bit on the fortunate side.

Our Portuguese football expert Jamie Pacheco notes that results haven’t been great under manager Nelson Verissimo, and he’s not holding out much hope that they can prevent Liverpool from easing through.

Jurgen Klopp has a possible title decider with Man City coming up on Sunday so will be tempted to shuffle his pack, especially up front where he can now make changes without any obvious drop in quality.

Mohamed Salah is still the stand-out and he’s got six goals in four Champions League away games this season but even he may be given a rest by Klopp.

Roberto Firmino and Diogo Jota started with Salah against Watford so Sadio Mane and Luis Diaz could be in line to start this games.

Especially Diaz who was an unused sub against Watford after arriving late back from South America, and he knows Benfica very well from his Porto days.

Diaz himself was on the wrong end of a 5-1 hammering by Liverpool earlier this season while still at Porto, and now he’s likely to start and likely to have an impact in a similar game.

Looking to impress back in Portugal, Diaz can be backed to have two shots on target at a reasonable 2.01/1.

With Liverpool’s quality, they’ll dominate the ball against a Benfica side averaging a Champions League-lowest 40% possession this season.

Plenty of the ball for this Liverpool team usually equals corners, and plenty of them. They had seven corners away at Italian champions Inter in the last round so should easily match that effort.

Combine the corners and Diaz shots for a tidy Bet Builder on this one.