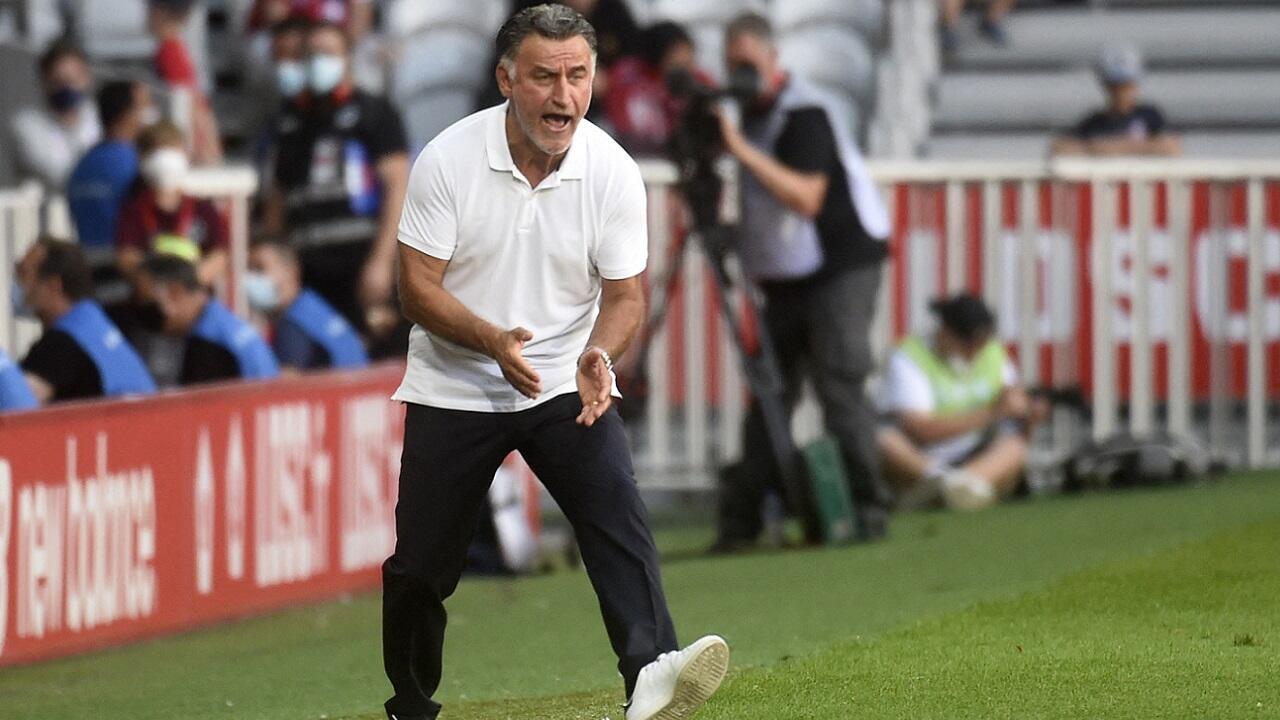 The Coupe de France has reached the semi-final stage, and Kev wants to take advantage of a mismatch in Nice.

Some Portuguese pain to start the week, as Santa Clara drew their first blank of 2022, and ended up with nine men as they played out a goalless stalemate at Braga.

Now, it would be a proper season in the Coupe de France unless we had a minnow make it through to the latter stages, and Versailles 78 have done exactly that. Tonight they’ll face Ligue 1 side Nice in the semi-finals, and anything but a hefty home win would be a big surprise.

Nice are having an excellent campaign under new coach Christophe Galtier, the man who lifted the Ligue 1 title with Lille against the odds last season. They dumped PSG out of this competition on penalties, and it would be a seismic shock if they didn’t reach the final this evening, especially after they smashed Marseille 4-1 in the quarter-finals.

Nice have admittedly had a bit of a wobble in Ligue 1, winning just one of their last four games, but they are still third in the standings with 12 games left, and they have won four of their last five competitive home games.

Versailles 78 are top of their division in National 2, which is the fourth tier of French football, and they only won promotion from the fifth level last season. Strangely, their run to the semi-finals hasn’t seen them collect any massive scalps, with second-tier Toulouse their most notable victims. In the quarter-finals they overcame fellow National 2 side Bergerac on penalties after a 1-1 draw.

Nice are without defensive stalwart Dante and livewire attacker Justin Kluivert because of suspension, but Kasper Dolberg can come into the attacking line, with Pablo Rosario an option at the back.

I’ll back Nice -1 on the Handicap here, and back them to win the Corner Match Bet at combined odds of 2.24 using the Bet Builder. Nice should dominate possession, and against amateur opponents, the hosts’ superior fitness should tell over the 90 minutes.