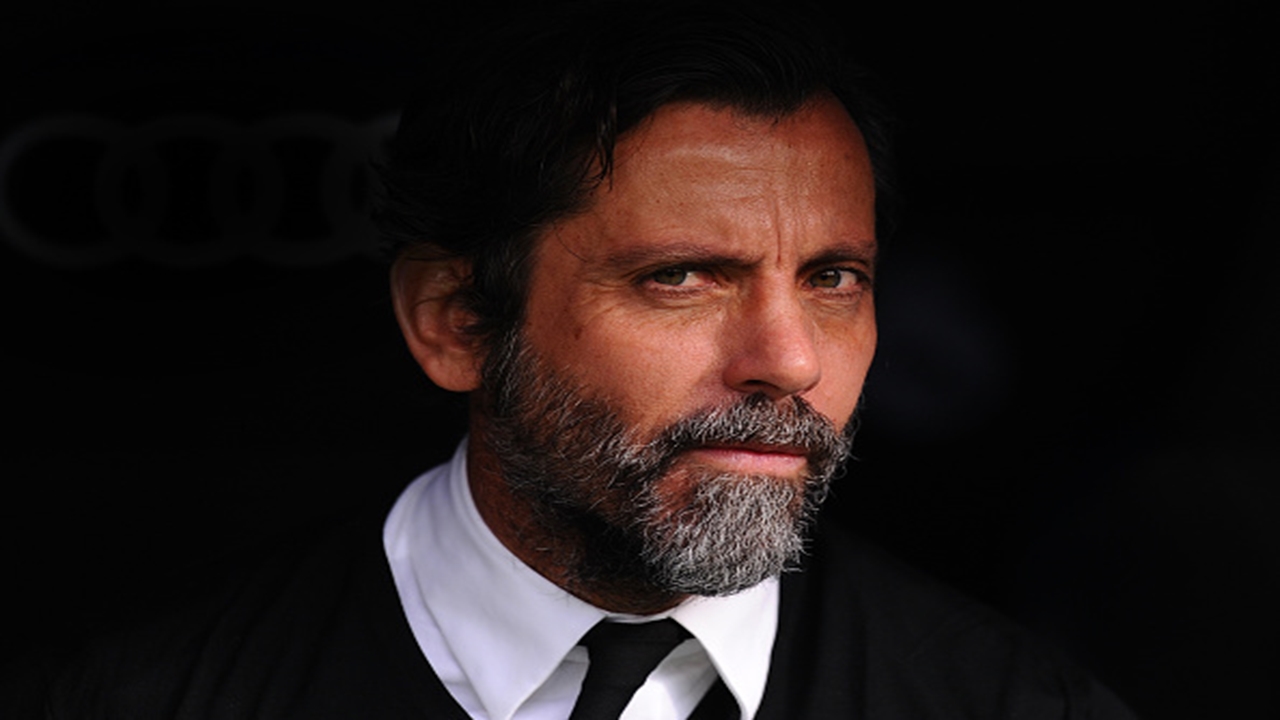 Getafe have a poor record of scoring against Atletico, but our props column thinks in-form Enes Unal can break that trend on Saturday.

We’re sticking to Spain for Saturday’s props column where champions Atletico Madrid find themselves outside of the Champions League places ahead of their Madrid derby with Getafe.

Diego Simeone’s side were given a bit of a hiding by Barcelona last time out, who even with all their financial problems then went above Atletico into fourth in the table.

Getafe make the short trip across the Spanish capital actually in better form, but we’re not really suggesting going for a big upset away win for them as they’ve not beaten Atletico in La Liga since 2010.

Former Watford boss Quique Sanchez Flores is getting a tune out his team now as they pull away from the relegation zone – and this looks like a good opportunity to side with them in a game where they’re such huge outsiders.

Atletico aren’t playing in the form that would make you comfortable backing them at huge odds-on, so some of Getafe’s better performing players definitely stand a chance of making a mark on the stats sheet.

And none more so than Enes Unal, the Turkish forward who is in such good form of late with five goals in his last six games – coming from seven shots on target in those half dozen outings.

Getafe have a horrible record of not scoring against Atletico, but they did break their long drought against them in the reverse fixture this season – in a season where Atletico’s defence is not what it once was.

They’ve conceded 12 in their last five so if ever Getafe are going to trouble them, the time is now, and the man to do it is Unal.

Unal bagged the winner against Real Madrid last month so we’re backing him to score here at 5/1 and complete the derby double and score at the Wanda Metropolitano.

Sometimes it’s best to keep it simple so we’re just sticking to the man in form and hope he can do the business at a health price.