Leeds securing at least a point and over 2.5 goals in the game makes for a decent Bet Builder and that’s how to play it, says Jamie Pacheco…

Leeds are down in 16th in a classic case of second season syndrome.

They were so energetic, daring and scored so many goals last season that it’s hard to believe this is basically the same group of players.

Well, sort of. Kelvin Phillips, a regular starter for England no less, has started just 12 games out of 30 this season.

Patrick Bamford, who was brilliant last season when so many doubted he could do it at this level, also missed a load of games and they looked a but lost upfront without him.

Had those two played the full season and they may have been in a very different position to the one they’re in now. Maybe Marcelo Bielsa would still be in a job.

Bamford is injured again after briefly returning and making three substitute appearances. Phillips is fit but hasn’t played since Gameweek 15 so a place on the bench is as much as he can expect here.

Still, they’re 4.67/2 for the drop so we should be seeing them again in this division next year.

Southampton are in eleventh and have had a pretty good season so far.

That they managed it without their big star from last year, Danny Ings, is testament to the manager and how well the likes of James Ward-Prowse, Che Adams and Jan Bednarek have played in his absence.

It will be interesting to see if Ward-Prowse goes down the sane route as Ings and ends up being sold for big money.

He’s certainly good enough to be playing Champions League football and just seems to get better and better every year. Whether they could go in performing at the level they have without their skipper, remains to be seen. But they’ll cross that bridge if and when they come to it.

They’re not in great form at the moment. They’ve lost the last three in the league and were thrashed by Man City in the FA Cup so will be hoping the international break does them some good.

It’s true that they’ve won their last two, crucial in getting them away from the drop zone, but it’s also true that both those victories were secured thanks to 90th minute winners. Opta point out that (unsurprisingly) Leeds have never won three in a row with injury-time winners. 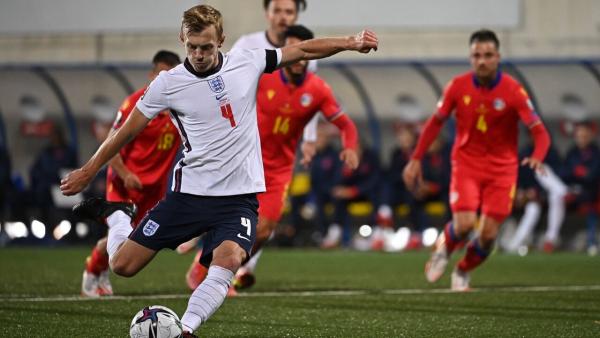 The hosts have a remarkably good home record against Southampton, only losing to them once in 13 games.

But perhaps of greater relevance are the three matches they’ve played against them since Leeds returned to the Premier League.

It was all Leeds last season, winning 3-0 at home and 2-0 away, though Southampton got some sort of revenge this campaign, winning 1-0 at home thanks to Armando Broja’s 53rd minute strike.

With neither team looking great value for the win, the draw stands out as a somewhat likely outcome between two teams who would take a point and move on, and as the considerably bigger price of the three.

The real banker in this game is that we’ll get goals in it.

A huge 78.6% of Southampton’s away games this season have gone over the 2.5 goals barrier, while for Leeds it’s 66.7%, which curiously, is the same percentage of their away games that have had three goals or more in them, as well. 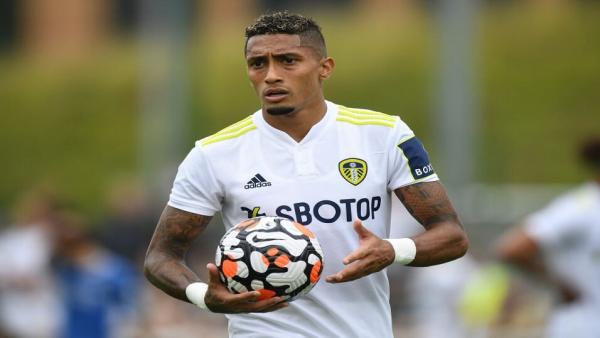 And it’s been goals, goals goals over the last few months ta Elland Road with seven of the last eight going ‘overs’.

Two players worth a look in the anytime goalscorer market are Rodrigo and Daniel James.

They’ve both been filling in for Bamford at one stage or another in the centre forward role and have five and four goals respectively.

Rodrigo (21/10) has scored in each of his last two appearances, first in a 3-2 win over Wolves and before that, in a 2-1 win over Norwich. So he’s certainly in form but would have to do something he hasn’t done since March/April 2018 when he wsa at Valencia: score in three games in a row.

James is a bit bigger at 11/4 but hasn’t scored in any of is last eight and this despite playing the full 90 minutes in all of those games.

So, let’s recap as to the conclusions we’ve reached so far.

Leeds are on a good run right now and are up against a side who isn’t. They also have a wonderful home record against the Saints and all things considered, are somewhat unlikely to lose here.

Let’s not forget Southampton are on a run of three straight losses in the league. So, we should be pretty safe with Leeds/Draw on the Double Chance market at 2/5.

And we think there should be goals here. Let’s not forget that both teams have a strong record for ‘overs’ matches and that seven of the last right at Elland Road have had at least three goals in them. It’s 6/10 that we’ll get three or more and that brings the double up to 2.3611/8.