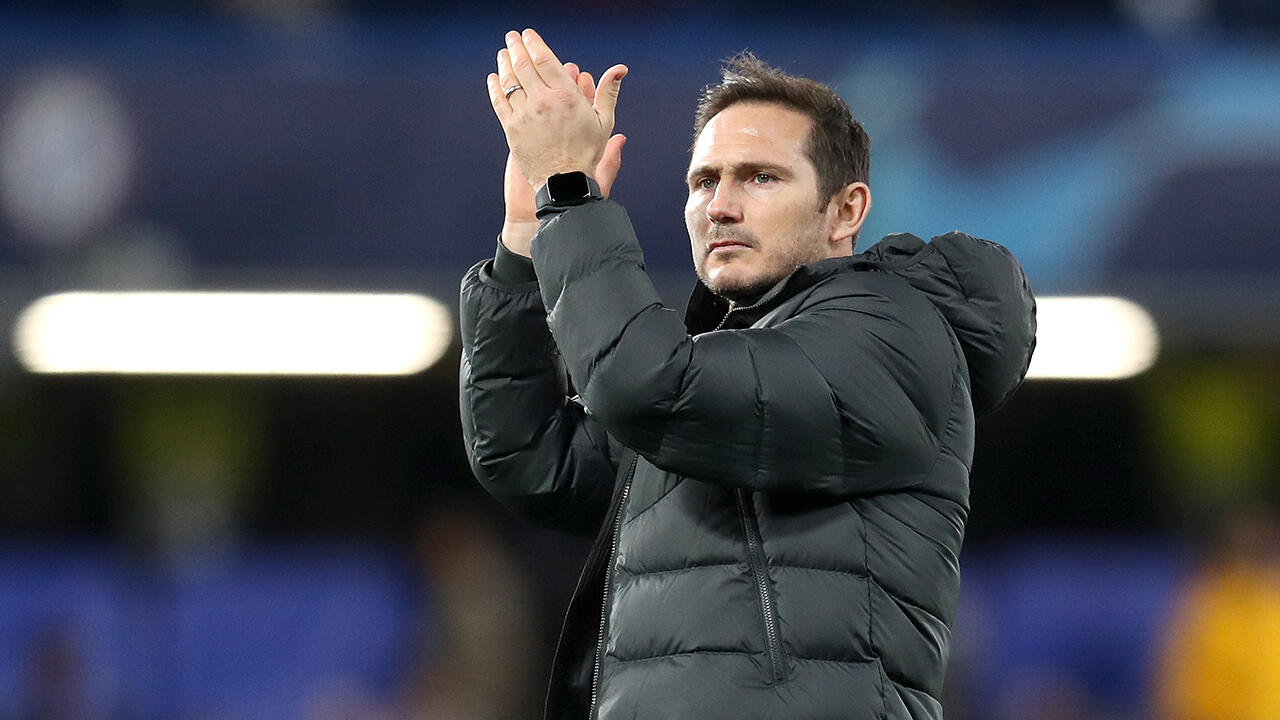 Tuesday’s Daily Acca has been boosted to 9/2 and it starts with what Paul Robinson thinks will be a high-scoring affair at St James’ Park. Here are his selections:

New-look Everton to be more attacking

Frank Lampard had a dream first game in charge of Everton, as his team scored four times in a 4-1 FA Cup victory over Brentford.

He faces a huge match at the bottom end of the Premier League tonight, as the Toffees take on Newcastle, with only four points separating the pair.

I am definitely expecting goals in this one, as the visitors should be a much more attractive attacking prospect under Lampard.

The Magpies have reinforcements in forward areas now too, and they will be desperate to take three points and close the gap on the teams above them.

Sky Blues to see-off the Seasiders

Coventry took Southampton to extra time in the FA Cup at the weekend, and while they have lost two of their last three in the Championship, I do expect them to win tonight.

In their last home game, the Sky Blues beat Stoke 1-0, and that made it two wins out of three in front of their own fans. They are still within touching distance of the top six, and they also have at least one game in hand.

Blackpool have been in better form of late, taking 10 points from a possible 12 in the league. Three of those matches – the three wins – were at home though, and on the road, they are winless in five, losing on three occasions.

Barnsley are bottom of the Championship, they have lost their last five league games, and they haven’t won since November 3rd.

Luton have won three of their last four in all competitions, with the other being a 0-0 draw against the high-flying, Blackburn.

I am surprised that the Hatters aren’t much shorter here, especially as they are still fighting to get into the Play-offs.