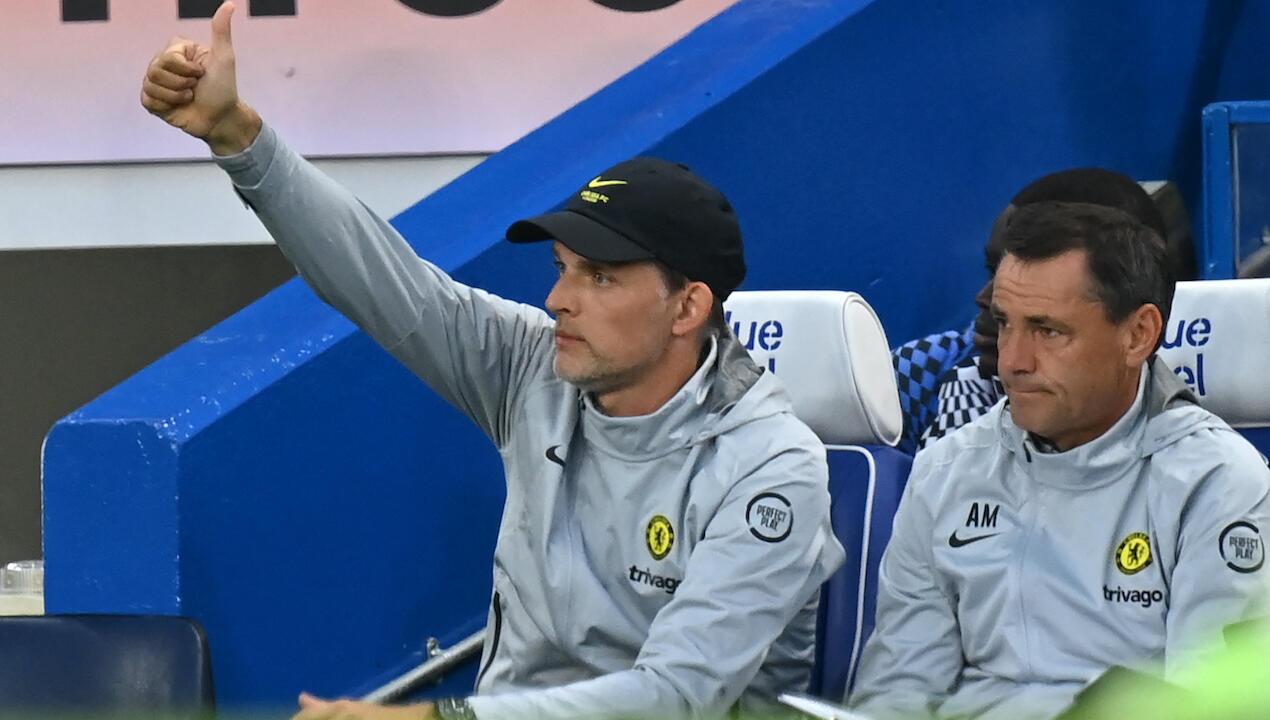 It’s all about goals for Paul Robinson tonight, and the action comes from the Premier League and Europa League semi-finals. Here are his selections:

Manchester United have now won just one of their last six in all competitions, and two of their last eight in the Premier League. Tonight they welcome Chelsea to Old Trafford, and I am expecting both teams to score.

Thomas Tuchel’s team had a world class defence last season and at the beginning of this one, but they haven’t been performing for a while now, and they are prone to conceding more goals than they should.

United are currently on a run of three at home to see this selection land, and four of Chelsea’s last seven in all competitions have followed suit.

Depleted Gers to grab a goal

RB Leipzig are the heavy favourites to win tonight, as well as the tie, but I think that Rangers will cause them a few problems, and I do expect them to score.

Giovanni van Bronckhorst is hindered by injuries in the attacking third, but this is a very resilient Rangers team, and the Germans aren’t as good as they were a couple of seasons ago.

Domenico Tedesco’s men were beaten 1-2 at home by Union Berlin at the weekend, and they are only fourth in the Bundesliga. Both Sociedad and Atalanta scored here in the previous two rounds, and in the Group stage of the Champions League, they didn’t keep a single home clean sheet.

Entertainment at the London Stadium

Eintracht Frankfurt aren’t doing too well in the Bundesliga – they are in ninth place – but they have been performing well above that in the Europa League, culminating in a 4-3 aggregate win over Barcelona in the quarter-finals.

West Ham drew 1-1 in the first leg at home to Lyon in the last round, but they went to France and pulled off a sensational 3-0 success.

There are normally goals when the Germans play, and they won’t sit back at the London Stadium. Expect both teams to find the net.