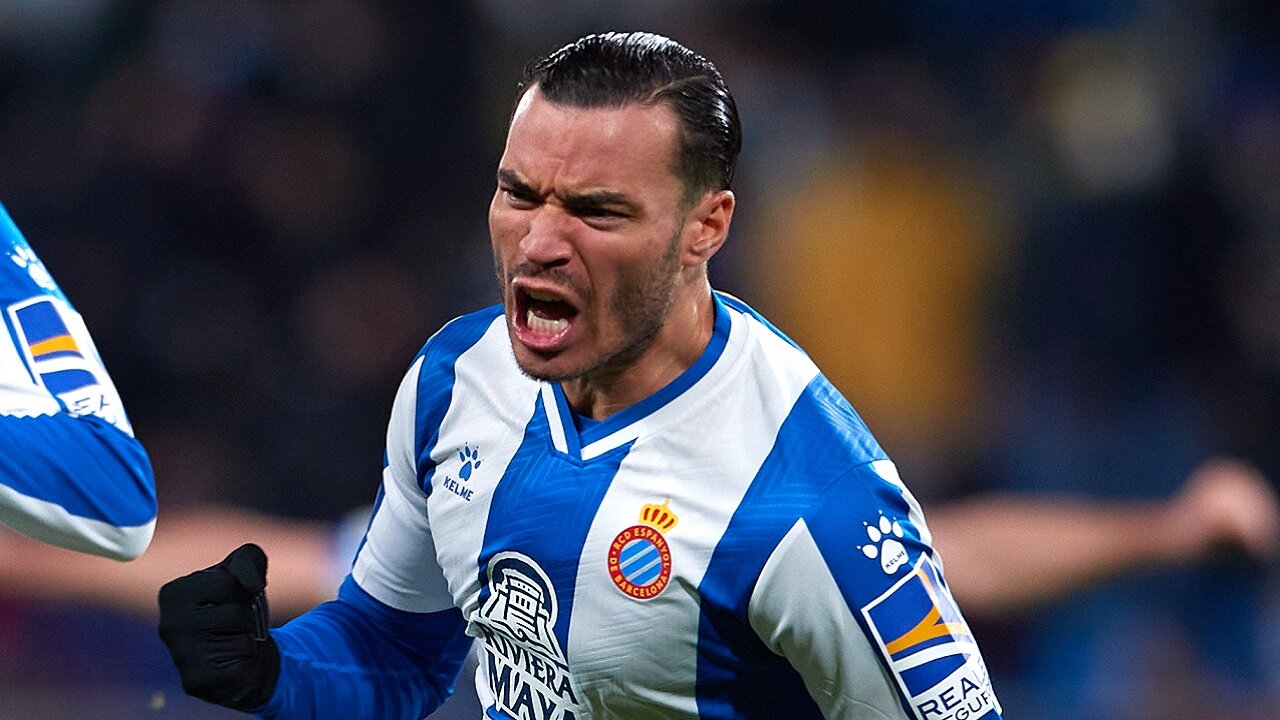 After two nice wins in three days our props column has picked out Espanyol top scorer Raul De Tomas as the bet for their derby clash with Barcelona.

There’s a nice game to bring the curtain down on the weekend on Sunday night with the Barcelona derby taking place in La Liga.

Espanyol host their more illustrious city rivals Barcelona in dire need of turning the tide in this rivalry, which has seen them go 13 home derby meetings without a victory – dating back to 2007.

Xavi looks to be getting a handle on things at the Nou Camp too, with Barca going seven unbeaten including a 4-2 win against champions Atletico last time out.

That win took Barca into the Champions League places, and they’ll fancy another three points against an Espanyol side they usually bully, and who haven’t yet won in La Liga in 2022.

Espanyol have lost the last two derbies 1-0, both at the Nou Camp, but the last meeting here ended 2-2 and our bet here is being made on the basis that they can find the net again.

Barca have kept just two clean sheets in 13 games, and Espanyol really should’ve scored at the Nou Camp this season, with Landry Dimata missing a sitter and Raul De Tomas hitting the woodwork.

And we’re looking right at Raul De Tomas here to go one better and find the back of the net as the club’s top scorer returns from suspension.

Espanyol have scored in 12 of their 13 games since firing a blank at the Nou Camp, and at decent odds for a player with 12 La Liga goals who should’ve scored against this opposition last time out – it’s well worth taking De Tomas to score as the bet for this game.