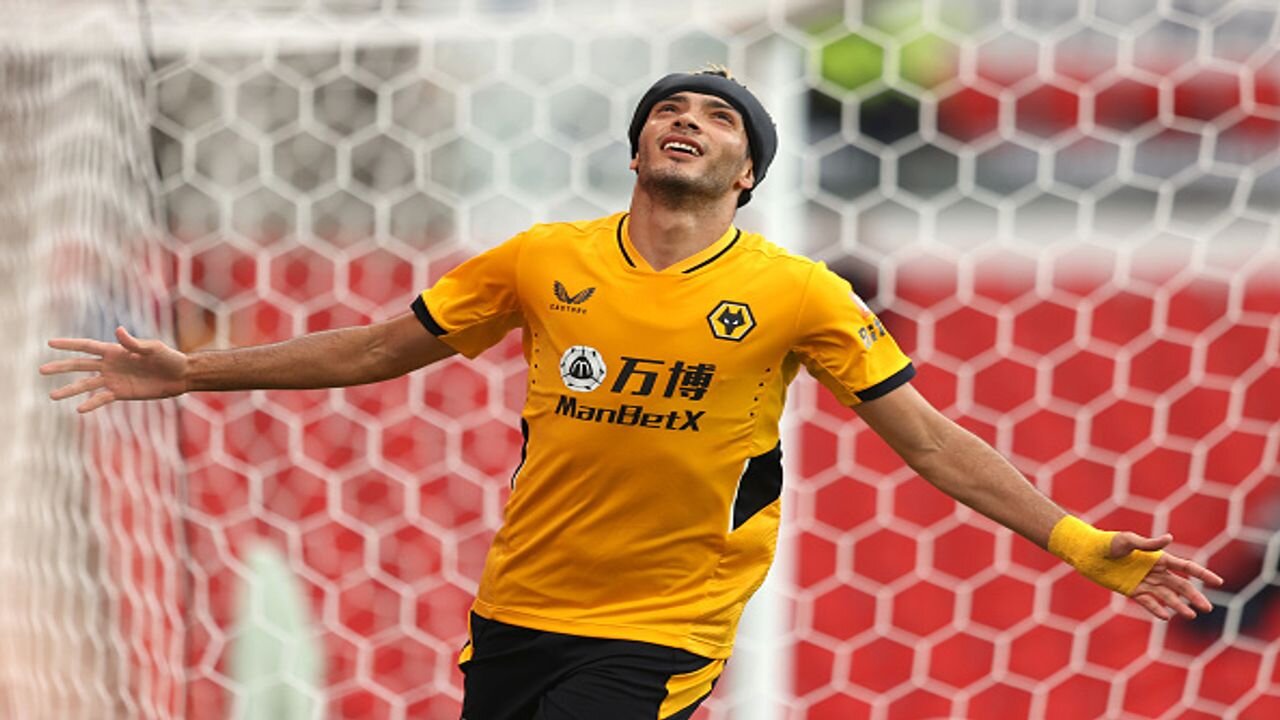 It’s a 12/1 Daily Acca for Paul Robinson today, and it features action from the Premier League, Serie A and La Liga. Here are his selections:

Another draw for Genoa

Genoa are second from bottom of Serie A, and they have only won once all season. On the flip-side though, of their other 28 matches, only 12 were defeats.

Drawing games – 16 out of 29 – has left them bang in trouble, but the gap to safety is only six points.

Tonight they take on a Torino team that have gone seven without a win, but four of those ended all square, and that has to be the bet for this fixture.

Leeds to have a setback at Molineux

Wolves made it back to back wins when last in action, as they beat Everton and Goodison Park, rekindling their hopes of qualifying for Europe.

Leeds ended a long losing run against Norwich last weekend, and that should give Jesse Marsch’s men plenty of confidence.

This is a much tougher task than a home game with the Canaries though, and with the hosts back in form, I just can’t see Leeds avoiding defeat.

No worries for Bilbao

Athletic Bilbao have endured some mixed results of late, but they have been rock solid at home, and they should be up for beating Getafe.

The visitors are down in 15th, and they have gone five without a victory. Three of those were draws, but away from home it’s two defeats from three, and no win all season in La Liga.