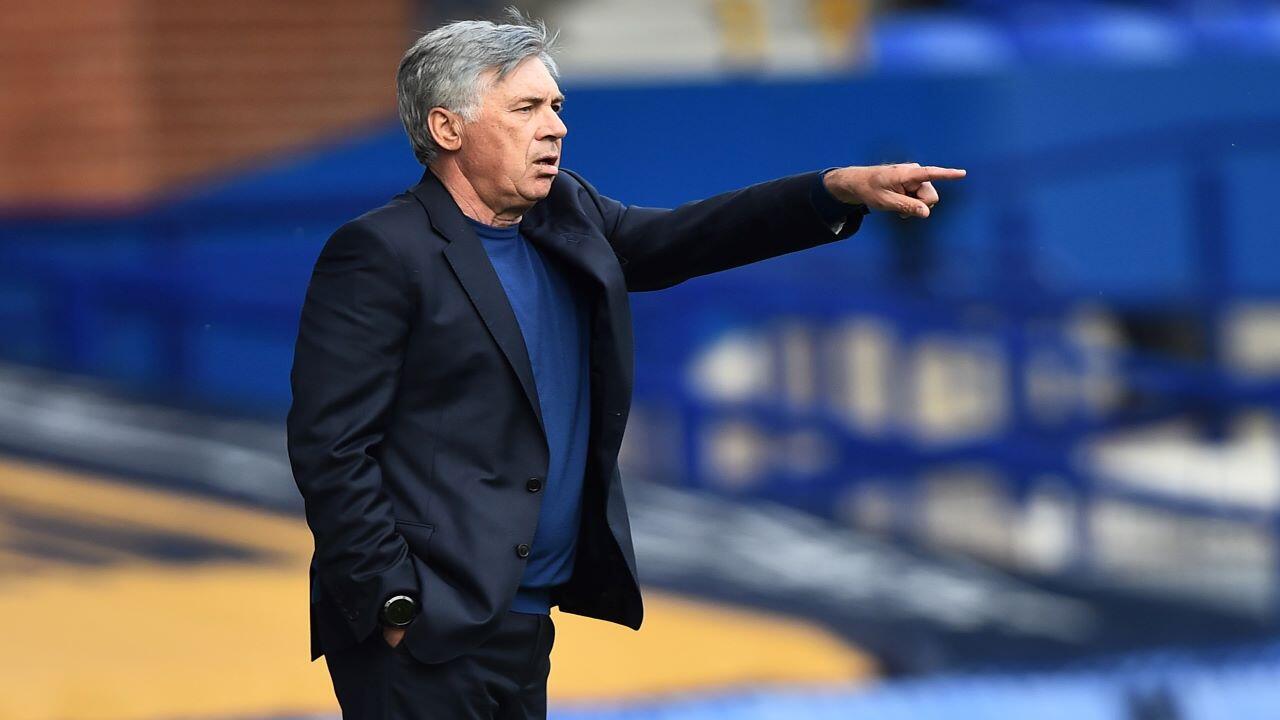 We’re heading to northern Spain for our Thursday night entertainment, and Kev thinks Real Madrid can reach the semi-finals of the Copa del Rey.

Sporting were a bit too good for our liking last night, as they crushed Belenenses 4-1 and just nudged us over the 4.5 goals line. It’s been that kind of week so far.

Real are without star striker Karim Benzema because of injury, while left-backs Marcelo and Ferland Mendy are also unavailable. It’s not all bad though, as Vinicius Junior, Casemiro and Rodrygo have all returned from Brazil duty and can play a part in this contest. Real boss Carlo Ancelotti often leans on his more experienced players in the big games, and the all-star midfield triumvirate of Luka Modric, Toni Kroos and Casemiro is at his disposal.

Athletic Club have no big injury concerns, and they have reached the final of this competition in each of the last two seasons. Their confidence has been boosted further by knocking out Barcelona in the previous round. However, the Basque side’s recent record against Real Madrid is poor – they have lost both league games against them this season, and they lost to Los Blancos in the final of the recent Spanish Supercopa.

Real won at San Mames in the league just before Christmas, and they have won on their last four visits to Bilbao. I’m happy to back the visitors Draw No Bet here at a chunky 1.9420/21. Yes, Marcelino will have his side well drilled and they’ll have a passionate crowd behind them, but Real have the quality to edge a close one.