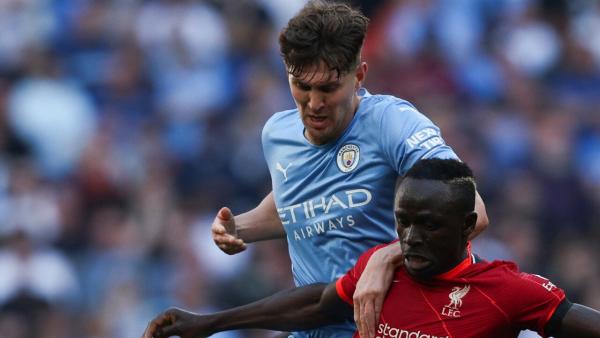 Betfair will be cheering on Manchester City in the title race and potentially in an all-English Champions League final, as the firm will be paying out a whopping £1.5m if Liverpool win a historic quadruple.

Much of the money would go to bettors who backed the Reds when they were 500/1 to do the quadruple before the start of the season.

The Reds have been relentless in recent months and, after hammering Manchester United 4-0 last night, they went back to the top of the Premier League table and the price on Jurgen Klopp’s men winning all four major trophies this season shortened to a record low of 6/1.

City can reclaim top spot by beating Brighton tonight but it is squeaky bum time for bookies.

Liverpool have already won the League Cup, will play Chelsea in the FA Cup final and next week take on Villarreal in their Champions League semi-final first leg – a tie the Reds are expected to come through.

If they do make the Champions League final then it could by City standing between the Reds and a seventh triumph in Europe’s premier club competition.

Pep Guardiola’s team play Real Madrid on Tuesday in their semi-final first leg at the Etihad.

As it stands, Betfair are due pay out massive sums to those smart punters who saw the potential in Klopp’s team for a mega season.

It won’t matter to the bookies who stops the Reds – whether it be the Yellow Submarine, Los Blancos or the Blues of either west London or east Manchester – but somebody has go to do it, otherwise Liverpool backers will be laughing all the way to the bank.