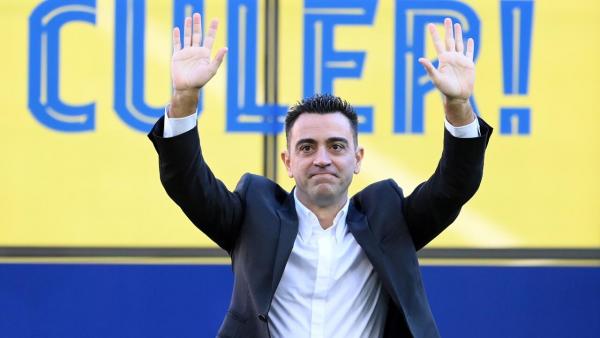 Europa League draw for the last-16 gives British club tough ties as West Ham get Sevilla while Rangers will take on Red Star Belgrade. Max Liu has the latest on the betting…

“Sevilla are rated as one of the leading contenders for the Europa League and are 6.25/1 in the outright betting.”

West Ham United are 13.012/1 to win the Europa League after the draw for the last-16 landed them with a tough tie against Sevilla.

The Spanish club, who sit second in the La Liga, are rated as one of the leading contenders for the Europa League and are 6.25/1 in the outright betting.

The only club shorter than Sevilla are Barcelona 4.67/2, the tournament favourites who came through their second round tie against Napoli.

The Catalan giants, who will take on Galatasaray in the last-16, are unlikely to challenge for the Spanish title and the Europa League could give Xavi a good shot at winning his first piece of silverware as Barca manager.

Rangers’ reward for coming through the round of 32 by beating Borussia Dortmund is a tie against Red Star Belgrade.

The Serbian capital is an intimidating place for visiting teams so Rangers will hope to give themselves an advantage in the first leg at Ibrox.

Meanwhile, RB Leipzig will play Spartak Moscow and it is unclear where the second leg of that tie will be played because Spartak cannot play at home due to Russia’s invasion of Ukraine.

The first legs will be played on 10 March with the second legs on 17 March and we’ll have previews for all the big ties.