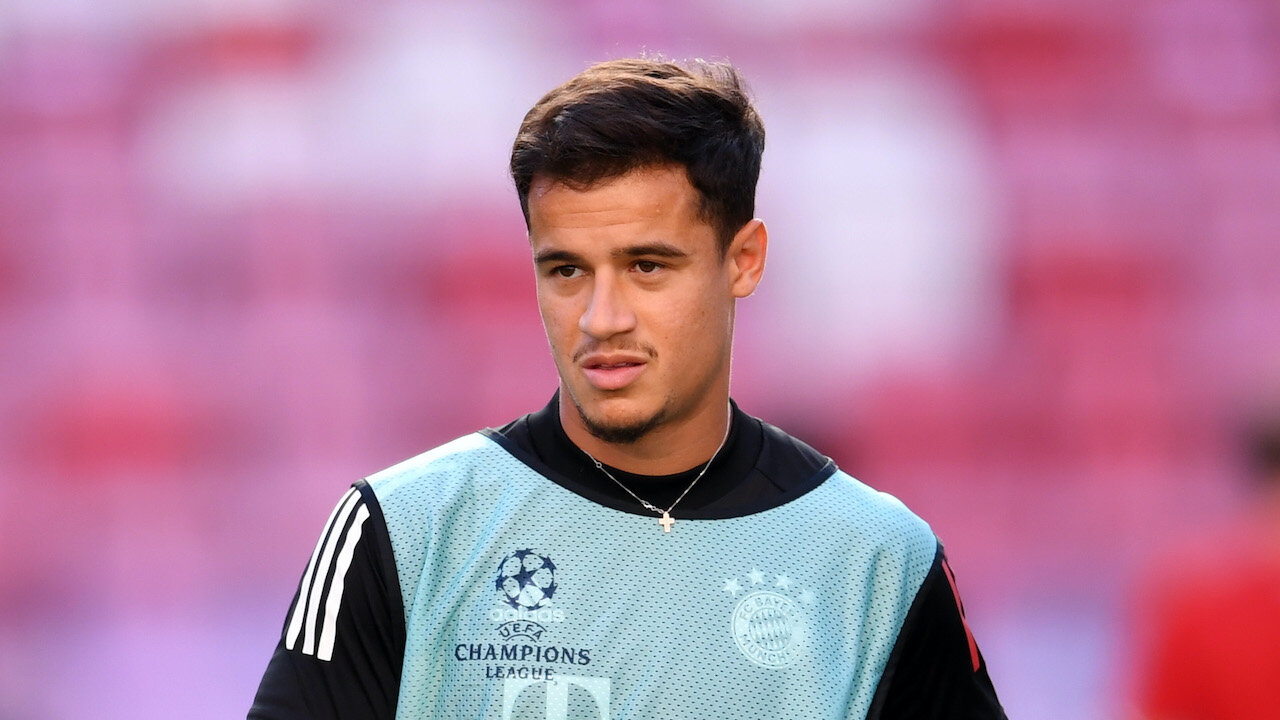 Villa Park’s the venue for Wednesday’s best bet, as we’re expecting a decent game of football between these two sides who both will have welcomed the international break.

Marcelo Bielsa badly needs some of his star names back, but he’s still without Patrick Bamford and Kalvin Phillips as he tries to steer Leeds clear of relegation trouble.

Back-to-back wins over Burnley and West Ham have helped, and each time they netted three goals but this isn’t the Leeds of last year so they won’t be able to continue scoring three every week to get a result.

Steven Gerrard’s Villa have just two clean sheets in 10 games under their new manager, but they’ve played all of the Premier League big guns and have been pretty solid against the lesser sides.

But there’s certainly the possibility of goals on both sides, which is always possible when Leeds play, given there’s quality in both squads.

And that quality is headlined by Brazilian duo Philippe Coutinho and Raphinha, who are both coming back from South America on international duty, but can both have an impact here.

Raphinha is the star of the show for Leeds, and he may have moved on to bigger and better things by next season, but for now he’s their driving force and even after a long journey home he’ll be the man they lean on.

He’s gone four games without a goal for Leeds but scored for Brazil in the week and had another ruled out by VAR. Coutinho also bagged for his country and made a superb impact against Man Utd in his debut.

Importantly for us, these two Brazilians both love having a shot at goal and given they’ll both be leading their lines and have plenty of opportunity – a couple on target for each man is by no means out of the question.

A Bet Builder double on the Samba Boys to hit the target twice gives us a more than decent return.