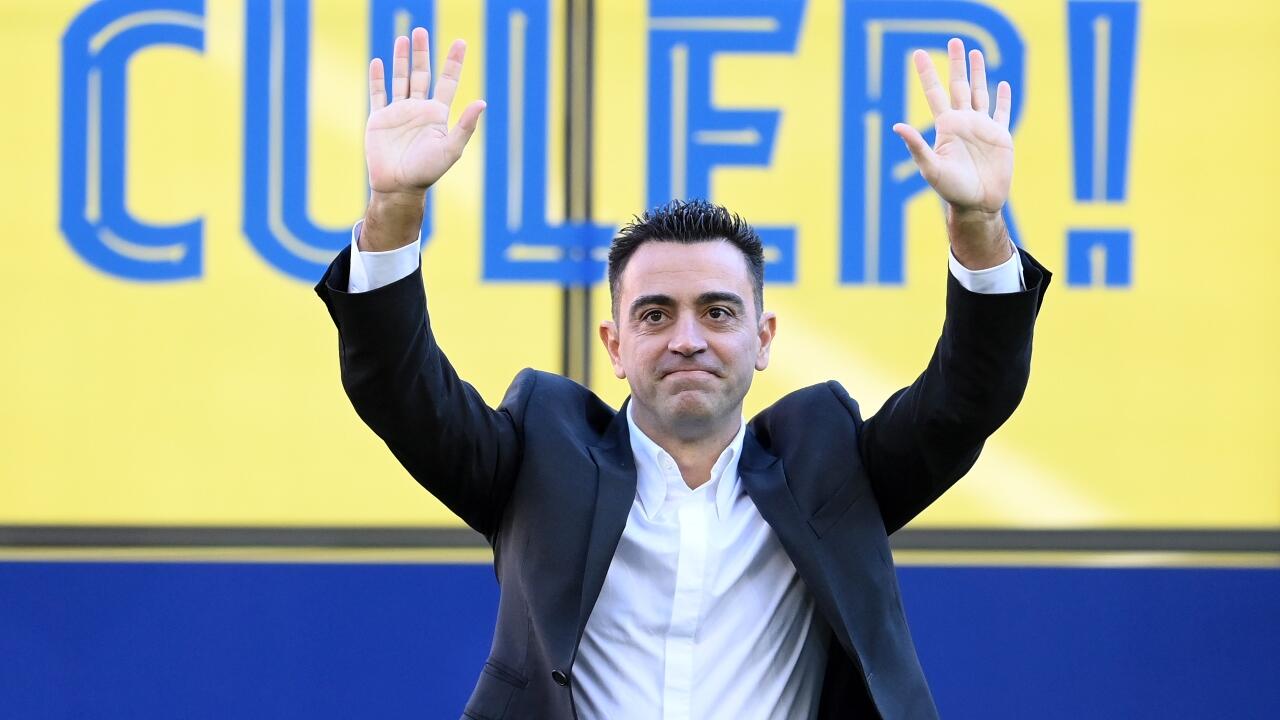 Our Sunday column has picked out Pierre-Emerick Aubameyang to score in a Barcelona win to end a busy week on a high note.

It’s been a busy old week for Barcelona, who on Sunday play thier third game of the week when they face Rayo Vallecano at the Nou Camp.

It started badly with a shock 1-0 home loss to Cadiz, but a battling 1-0 win over Real Sociedad put them into second place in the table and gave them a six-point cushion over fifth-placed Real Betis.

Another win to make it nine points with five games left would put Xavi’s side almost out of sight and back into the Champions League.

Barca have lost their last two at home and also lost the reverse fixture with Rayo Vallecano 1-0 back in October, but that was with Ronald Koeman in charge before Xavi’s arrival.

Rayo won their last away game, but that was just their second of the season, and just their second league win in 2022, as a poor run of four has seen them tumble down the table having gone into the winter break up in fourth.

So Andoni Iraola’s men do have quality, but it’s been sadly lacking and now they’re just seven points off the relegation zone to make it a nervy end to the season.

Barcelona, then, are worthy big favourites and should take the points here with Xavi’s men again set to dominate the ball and make life tough for Rayo.

The visitors have only scored 11 away goals this campaign, and having to bag one here with what will be around 25 percent possession is a tough ask – even if Cadiz managed it, it won’t happen too often.

A Barcelona win to nil comes in at 2.26/5 but if you want to add another string for a Bet Builder, select a Barca win, ‘no’ in the both teams to score market, and add in a goal for Pierre-Emerick Aubameyang.

The former Arsenal man bagged the winner against Sociedad and he looks Xavi’s most dangerous scoring option up front after scoring nine times in just 11 league games.

He can get the job done again here.