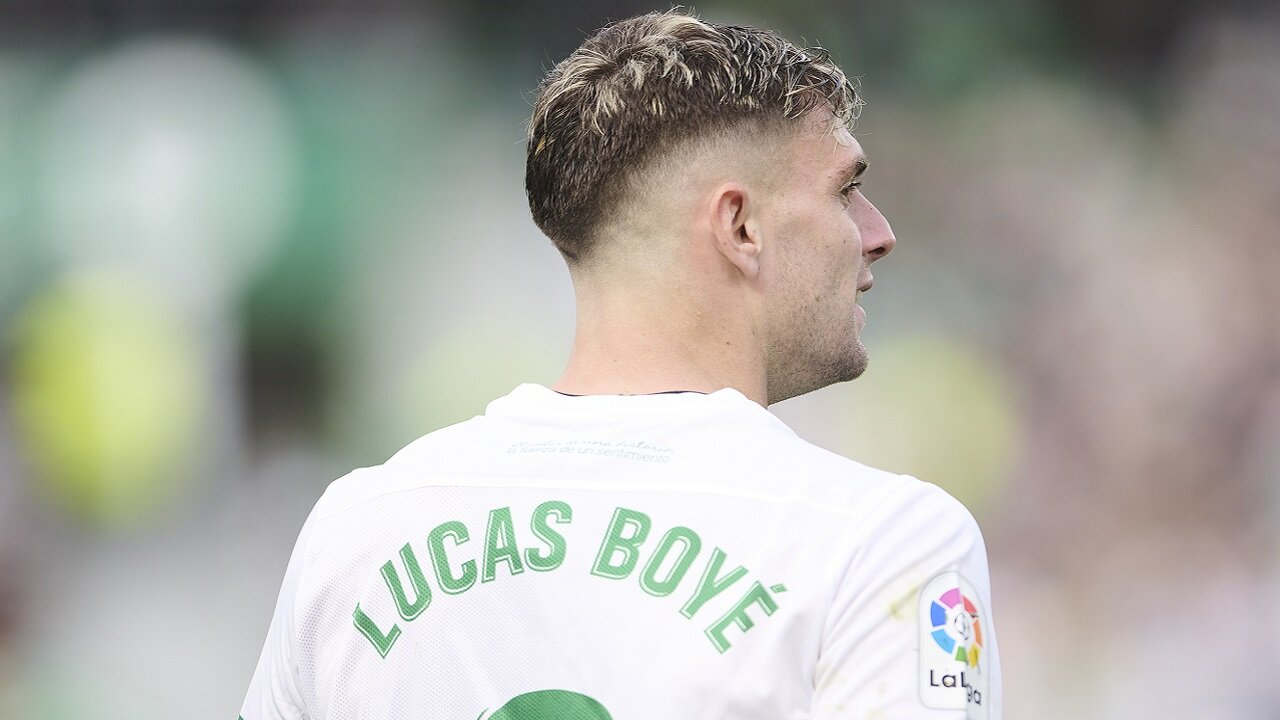 Elche’s Lucas Boye has had three assists in three starts so our stats column thinks he’s a great bet at a big price for another on Friday night.

Sevilla looked to have a genuine chance of winning the Spanish title for the first time in 76 years until a run of three frustrating draws saw them slip six points off the pace.

But what better way to get back on track than a home fixture with an Elche side with just two wins on the road this season – although they did grab a 2-2 draw at Real Madrid last time out.

Sevilla are one of just two sides unbeaten on home turf in La Liga this season, but they have conceded four goals in four games and needed to come from two down to grab a point against Celta Vigo last time out.

So, we think Sevilla should win, but although Elche’s overall away form is poor, they’ve managed to play well and, crucially for us, find the net against the better sides away from home.

For us here, then, we’re looking at Elche for any stats or recent trends that could provide us with value, and the man to be on the right side of is forward Lucas Boye, who has been in hot form of late.

He’s got three goals and three assists in his last five games for Elche, and that’s come while missing a few games with injury.

Boye can be backed at 9/2 to score his fourth goal in six games, and the way Sevilla have leaked a few goals of late that’s a solid enough bet.

However, we can do better than that as

Boye is a whopping 13/1 to get an assist, which he’s done in his last two games and the last three times he’s started for Elche.

And of these assists, he’s got one in each of the last two away games he’s played in, which just so happened to be at Barcelona and Real Madrid!