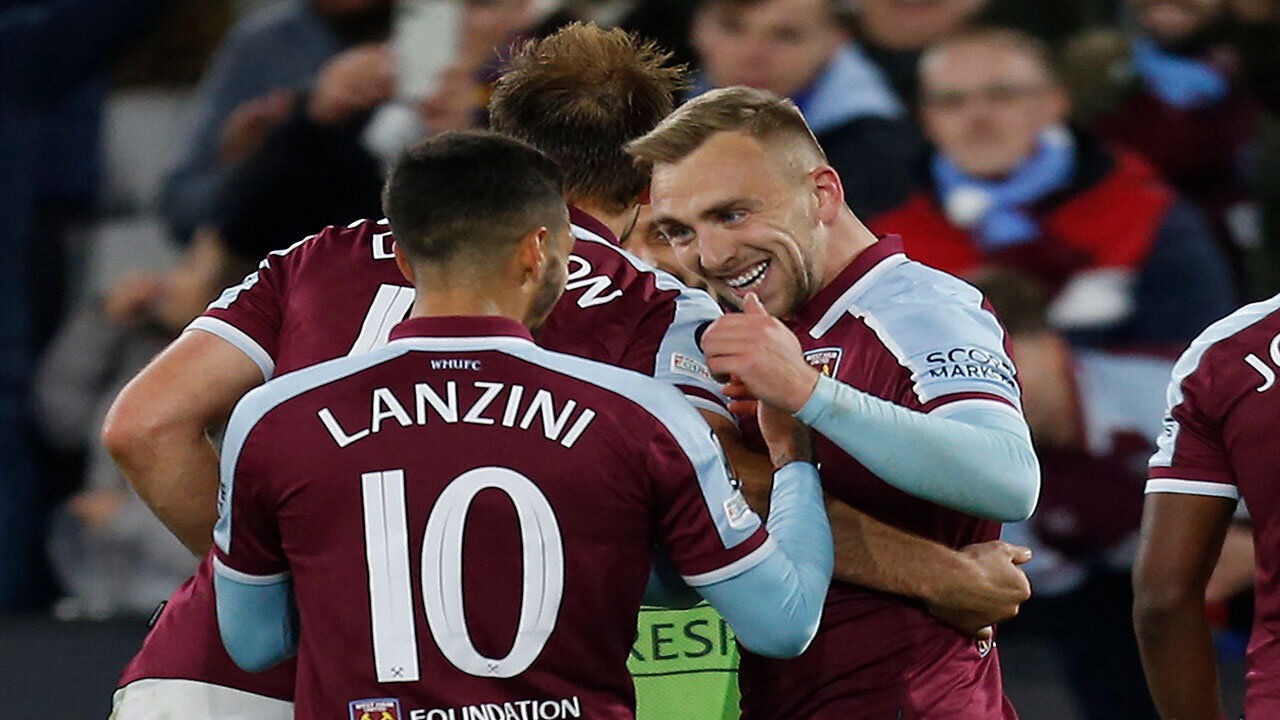 Our Tuesday props column is backing Jarrod Bowen to be West Ham’s main man against Watford.

Roy Hodgson is back! And he made an entirely predictable impact in his first Watford game by engineering a drab draw at Burnley, and next in his sights are West Ham.

And after the Hammers have lost the last two league games and made seriously hard work of beating Kidderminster Harriers in the FA Cup then Hodgson’s spoiling tactics could pay off again.

Watford may have to repeat their rare away clean sheet to get anything from their trip to east London though – and they did finally manage one at Turf Moore last time out after going two years without one.

It’ll mean playing the full 90 minutes though, as West Ham have scored 10 goals in the last 15 minutes of games this season – only Liverpool have more – so don’t fear if you’re backing the home win and it’s level going down the stretch.

At the Olympic Stadium the Hammers have scored 2+ goals in five of their last six home league matches, so chances are even with Hodgson’s defensive nous the hosts should find the net.

And for their breakthrough, it’s hard to look anywhere but in the direction of Michail Antonio and Jarrod Bowen, who are undoubtedly West Ham’s star men.

Bowen has four goals in West Ham’s last three home games, while Antonio is their top scorer this season and will play after returning from international duty with Jamaica.

Antonio scored in the reverse fixture and has scored seven times against the Hornets in his career – his best return against any opponent.

Antonio is pretty well handled in the market to do pretty much anything, so it’s Bowen we’re turning to and backing to have an all-action game, as he did against Watford first time around.

Bowen’s often the man to make the difference, and while he’s been scoring goals of late we’re backing him to set one up this time, while also having two shots on target, with a Bet Builder double.