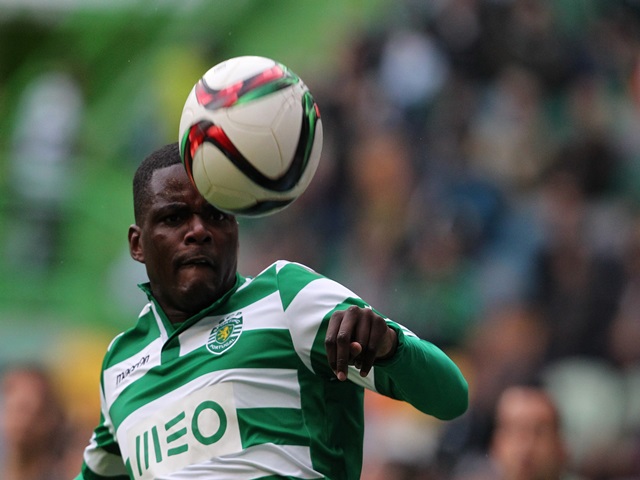 It’s a big game for both Getafe and Real Betis on Monday night as they battle at opposite ends of the La Liga table.

Real Betis need three points to keep up their Champions League hopes, while Getafe are a nervy 15th in the table as they’re just four points outside the relegation zone.

Betis did win the Cope del Rey recently to secure a place in the Europa League, so they can now have a real go at the top four.

It’s strength versus strength as Getafe have won seven of their eight victories at home, while only Real Madrid and Barcelona have won more points away from home than Betis.

Funnily enough though they’ve both not been in great form in those areas, with just one win in four for both Getafe at home and Betis away.

And for that reason they can hardly be separated in the betting market and also for that reason we’re staying away from the match result here as it really could go either way.

Instead, the emotions of the occasion should enable us to look at the cards market with confidence, especially since only Valencia have been shown more cards than Getafe this season.

This fixture also has some juicy form for seeing cards, with the last five contests seeing 4, 9, 8, 8 and 11 cards being shown.

Four of the last five meetings have also seen a red card, with five sendings off overall and interestingly all five of those were for Betis.

William Carvalho has been responsible for two of those red cards against Getafe, and he’s also received three of his eight bookings this season in his last four games.

He’s the perfect foil for our Bet Builder cards wager to go along with Getafe midfield Mauro Arambarri, who has been in trouble all season with 11 bookings in La Liga this campaign.

The Argentinian has also been booked three times in five games against Betis and has two yellow cards in this last three outings.

In a game that’s of great significance for both sides this late in the season, tensions will be high, and that usually means players like these two find their way into the referee’s notebook.