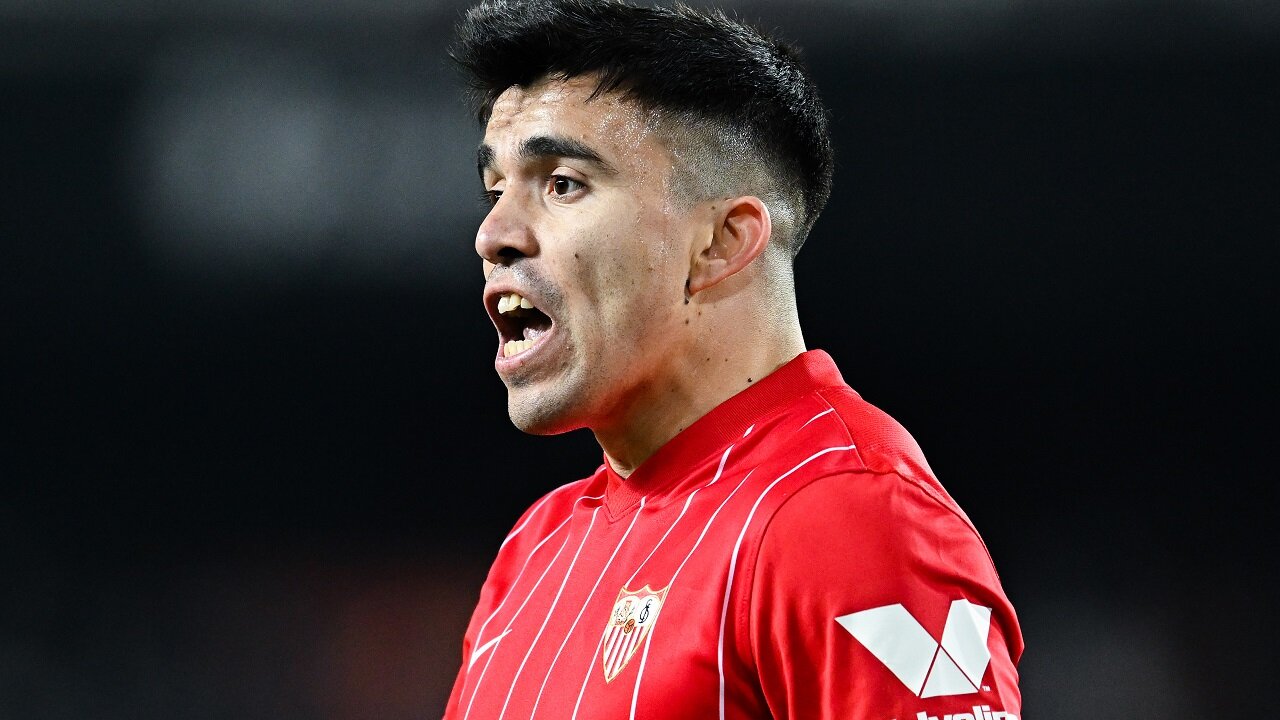 Friday’s column has picked out two players who love a yellow card for a Bet Builder double in Alaves v Sevilla.

Sevilla look to maintian their title challenge in La Liga as they visit struggling Alaves on Friday night.

It’s second against second bottom and the visitors will fancy the win that will move them to within three points of leaders Real Madrid.

Three draws in five has seen Sevilla slip-up in recent weeks, but they should have enough to beat Alaves, even though they’ve lost just one of the last five on home turf.

Only three teams have seen fewer yellow cards than Alaves this season with just 58, but they do have a player with more bookings than most in Ruben Duarte.

The 26-year-old defender really gets stuck in but has paid the price with nine yellows and a red in La Liga this season.

With Alaves fighting against relegation and a title challenger coming to the Estadio Mendizorrotza, Duarte is a solid bet to get his name taken again.

If we’re talking tough-tackling defenders with a habit of getting booked though, we have to mention Sevilla’s Marcos Acuna.

Acuna has been booked in his last four games, only missing out a game in between through suspension!

Acuna’s got six yellows in La Liga this season and five of those have come in the last six games – he’s obviously feeling the pressure of Sevilla challening for the title.

He’s not a bad price by himself to get booked at 2.47/5 given his record and playing away from home against a desperate side.

Team him up with Duarte though for a nicely priced double for two players who just can’t help but get booked recently.