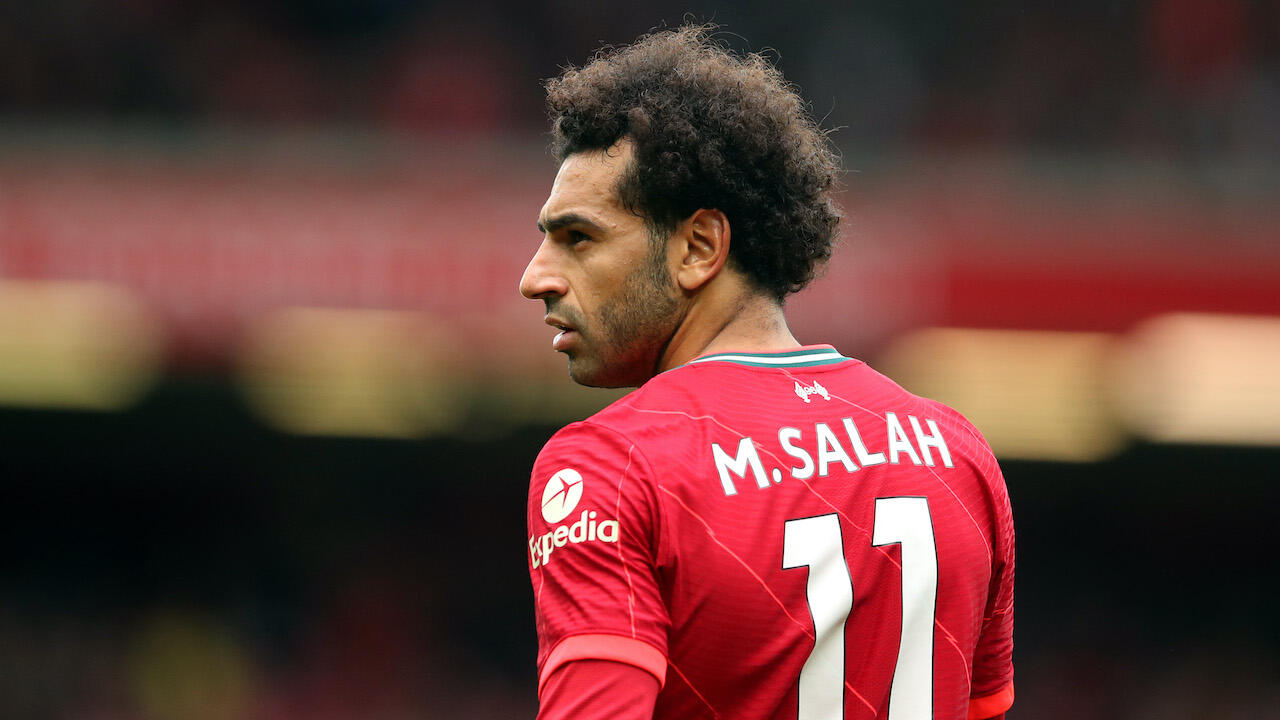 Wednesday’s Daily Acca has been boosted to 13/2, and it features both Premier League games and one from the Championship. Here are Paul Robinson’s selections:

Another defeat for Brighton

Spurs will be livid with the 3-2 defeat at Old Trafford on Saturday, as United really weren’t that great, but they have a great chance to make amends at the Amex this evening.

The Seagulls have now lost five on the bounce, with their lack of goals raising its ugly head again.

Graham Potter’s men have only managed to score once during this losing streak, and that includes a 0-3 home defeat to Burnley.

The visitors have been blowing hot and cold of late, but Antonio Conte’s men will only have to be warm to take the three points.

Sky Blues to win at home

It’s the hope that must kill the Coventry supporters, as just as you think they have blown their chance of the Play-offs, they go an win again.

Following back to back defeats, they managed to rouse themselves to beat an in-form Sheffield United 4-1 on Saturday, and the gap to the top six is back to three points.

A home match against Hull should be able to see them pick up another victory, as the visitors are down in 20th, but far enough clear of the bottom three to be concerned about relegation.

They did draw 0-0 at Birmingham at the weekend, but their overall record isn’t convincing, and it’s the hosts that have all the motivation here.

Snap up the near even money on Liverpool

It’s not often that you can get near even money on Liverpool to win a Premier League game these days, so 10/11 to beat Arsenal has to be taken.

The Reds have won eight on the bounce in the league, and Mo Salah should be fit following his early departure at the Amex.

The Gunners are also on a winning run, but they have faced Wolves twice, Brentford, Watford and Leicester. A match against Liverpool is a completely different test – one they have failed time after time.