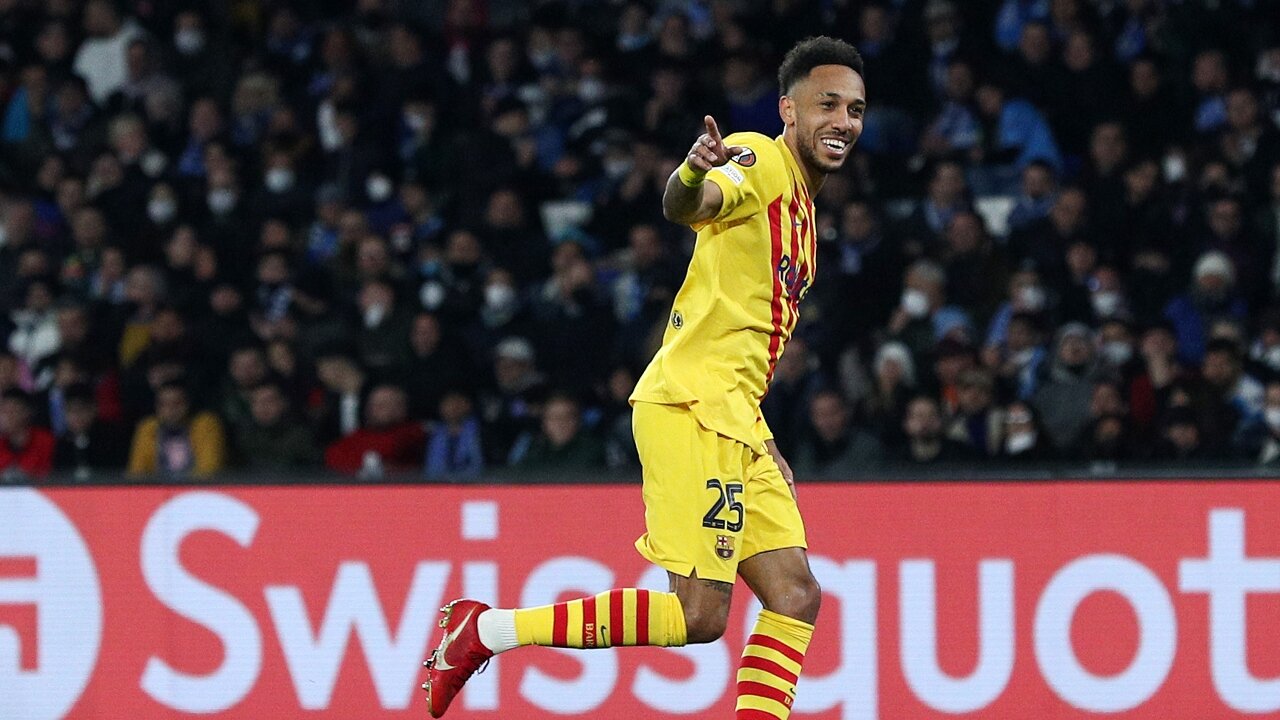 Barcelona are in bounce back mode after being dumped out of the Europa League during the week, and will look to strengthen their Champions League hopes against struggling Cadiz.

In La Liga Barcelona have won seven straight, including that magnificent victory at Real Madrid, but it’s still a close-run thing in the table with them sat in second but just five points ahead of sixth.

Barca do have two games in hand but although Cadiz are in the relegation zone they have managed to avoid defeat in their last three games against Barca.

Xavi’s men need to shake-off that Europa Leaue disappointment quickly, and Barcelona have scored in their last 13 home games against Cadiz and are riding a 15-game unbeaten run in the league so should take another three points.

They’re huge favourites though so this is a game where Bet Builders will be your best form of attack, and for player props one of the men you have to have onside is Ousmane Dembele.

The Frenchman has been a prolific provider of goals in La Liga recently, registering an assist in five of his last six league games – and is 3.39/4 to get another one here.

As far as goals go, Pierre-Emerick Aubameyang is still the favourite to find the back of the net despite just a slight flat spot after s sparkling start to his Barcelona career.

The former Arsenal man has scored just once in four games, but it’s still 10 goals in 12 games recently and his finishing ability should be too much for Cadiz to handle.