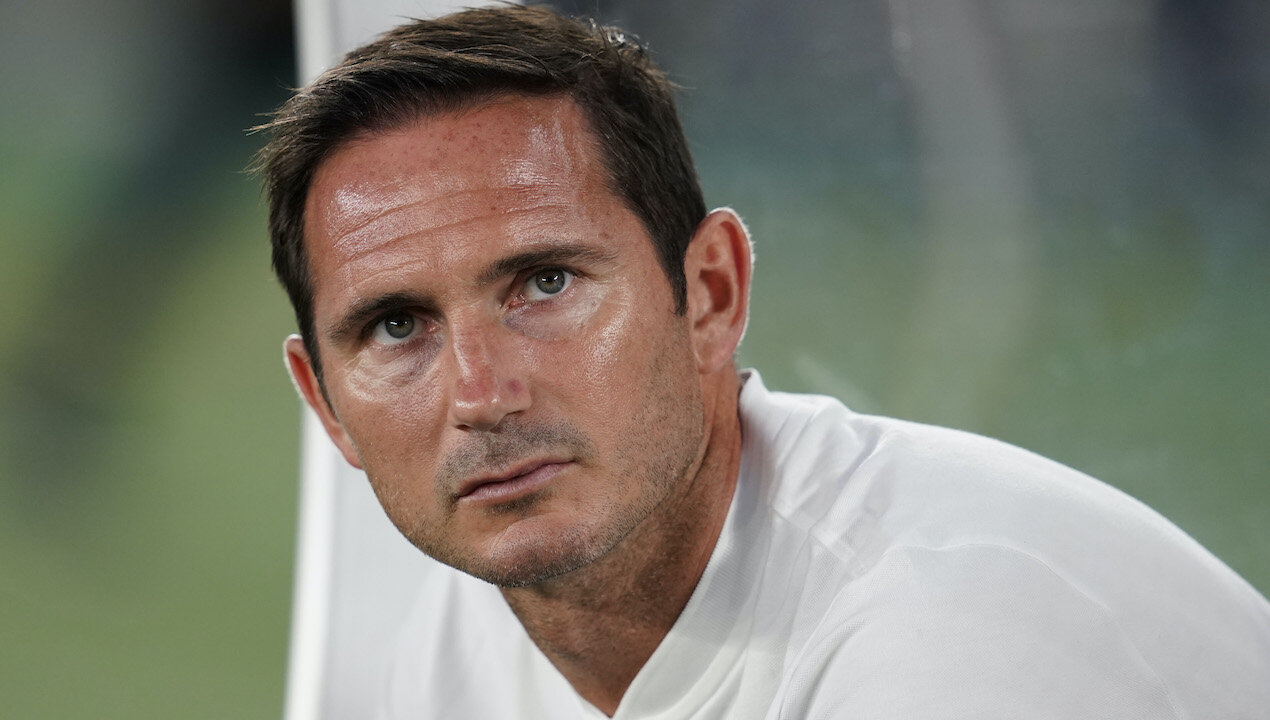 Thursday’s Daily Acca starts with the Premier League clash at Goodison Park and finishes in the Europa League. Here are Paul Robinson’s selections:

Atmosphere to turn sour at Goodison

It seems crazy to me that Everton are the favourites to beat Newcastle tonight, even with home advantage.

Frank Lampard has made little impact since taking over as manager, and their only recent win came against Boreham Wood.

Newcastle’s eight match unbeaten run came to an unlucky end at Chelsea last time, but they still played well, and they beat the Toffees at the beginning of February.

West Ham were beaten 1-0 in the first leg in Seville, but they are still well in this tie, and they put in a good performance to beat Aston Villa on Sunday.

Sevilla have drawn far too many games in La Liga of late, causing them to slip out of the title race, and just five points clear of fourth.

David Moyes’ men have won five of their last seven at home, and with a good atmosphere expected, I think they can at least win the game – even if the end up getting knocked out.

Lyon to complete the job

Lyon haven’t been doing too well in Ligue One this year, but they have been winning in this competition, and they won the first leg in Porto.

That result was quite the upset, especially as the Portuguese team are clear at the top of their domestic league.

They scraped past Lazio in the previous round, and lost three of their Champions League group fixtures, and I just don’t see them getting anything other than a loss tonight.