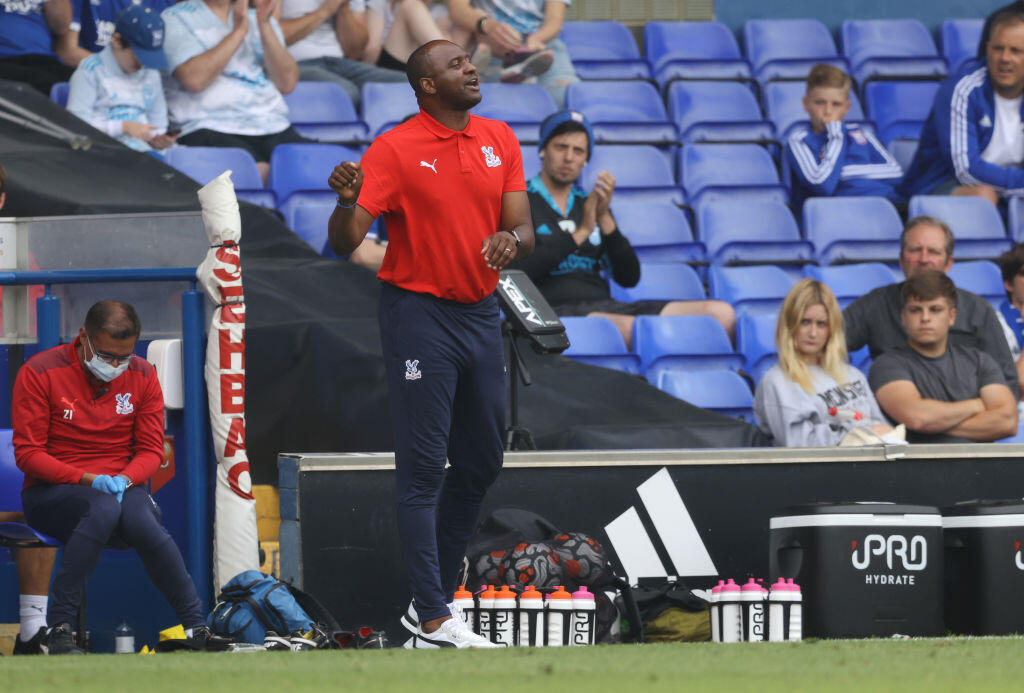 It’s an 11/1 Daily Acca for Paul Robinson today, with the action coming from the FA Cup, Ligue One and La Liga. Here are his selections:

The second FA Cup semi-final of the weekend sees Chelsea take on Crystal Palace, and while I am not sure which way this game will go, I do expect both teams to score.

Palace are a new team under Patrick Vieira, and prior to their 2-1 defeat at Leicester last weekend, they had been in great form.

The only negative for them today is that Conor Gallagher hasn’t been allowed to play against his parent club.

Chelsea pulled off a great win at the Bernabeu during the week, but it wasn’t enough to see them progress in the Champions League.

That could just take something out of them ahead of this fixture, and while they should be able to find the net, their once rock-solid defence isn’t what it was.

Le Classique to be a classic

Another match where I believe both teams will score is in Le Classique between PSG and Marseille.

These are the top two clubs in Ligue One, but the Parisians hold a 12 point lead with just seven games to go.

The visitors are on a roll though, winning their last eight on the bounce in all competitions. PSG have won their last two, but they didn’t keep a clean sheet in either, and prior to that they were beaten 3-0 at Monaco.

Spoils to be shared in Seville

We finish in La Liga for a clash between Sevilla and Real Madrid with the hosts more in need of the points than the league leaders.

Real are 12 points clear at the top, and while they have played a game more than Barcelona, it is doubtful that they will be caught at this stage.

Sevilla are in third, but they only hold a three point advantage over Atletico Madrid and Betis in fourth and fifth.

They are yet to lose on home soil this season though – winning 11 and drawing four – and they should be able to get a point against Carlo Ancelotti’s men.