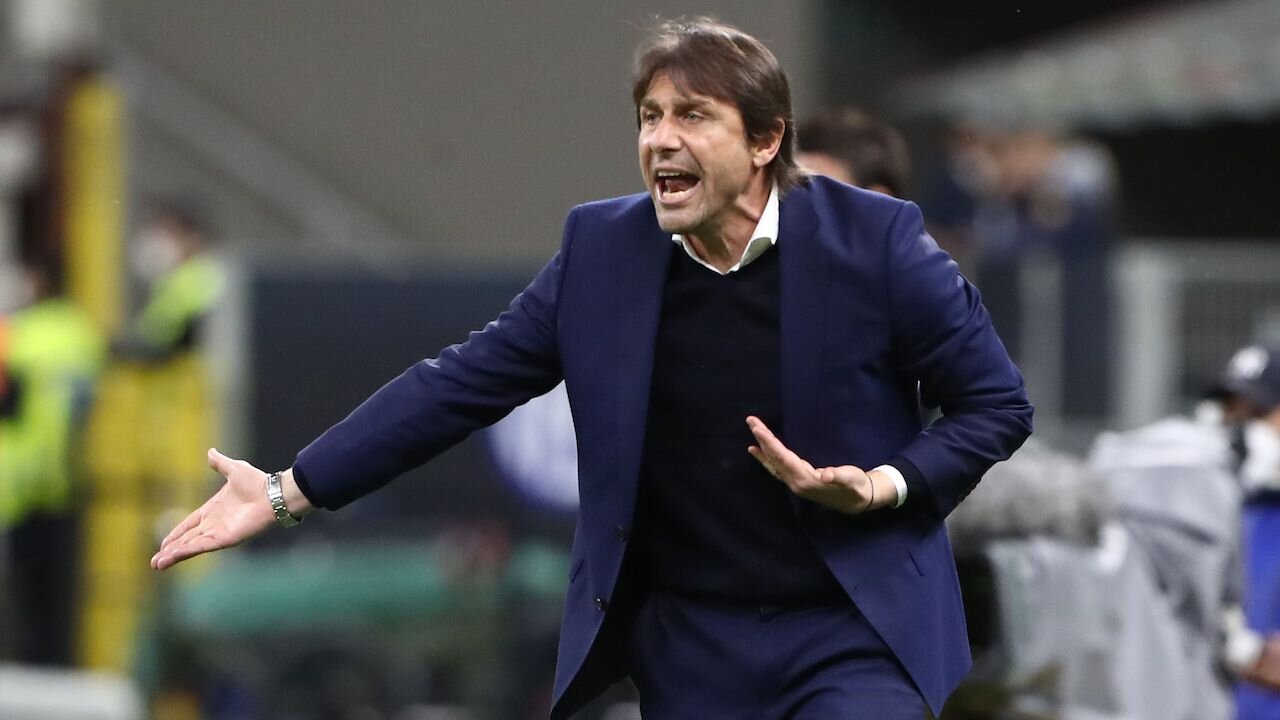 It’s an 11/1 Daily Acca for Paul Robinson today, and it features two games from the Premier League and one from the Championship. Here are his selections:

Spurs to see-off the Saints

Apart from in matches against Chelsea, Spurs have been getting some good results lately, and they should be able to win at home against Southampton this evening.

Antonio Conte’s side have won four of their last five in the league on their own patch, with the only dropped points being a 1-1 draw against Liverpool.

The Saints have been beaten in four of their last six away from St Mary’s, and they needed extra time to knock out Coventry in the FA Cup on Saturday.

Back to back wins for Villa

Steven Gerrard’s men returned to winning ways when they were last in action – beating Everton 1-0 at Goodison Park. Their performances prior to that had deserved better results than what they were having, and they made some good buys in January.

Leeds are the visitors to Villa Park tonight, and they have been rather inconsistent. They can be brilliant – like they were at West Ham three weeks ago, but for the most part, they have been poorer than they were last term.

Given Marcelo Bielsa’s thin squad, the hosts should prove too strong, and are a good bet for the three points.

Visitors too big to ignore

Huddersfield are on a 12 match unbeaten run, with seven of the last 10 being wins. On that basis alone, their price of 5/2 looks far too big to win at Deepdale.

Preston are unbeaten in four themselves, but they do draw a lot of games, so it’s not like they have been on any kind of winning streak.

Admittedly only Cardiff and Hull have won here this term, but the Terriers are on a roll right now, and I am willing to take the chance at the current odds.