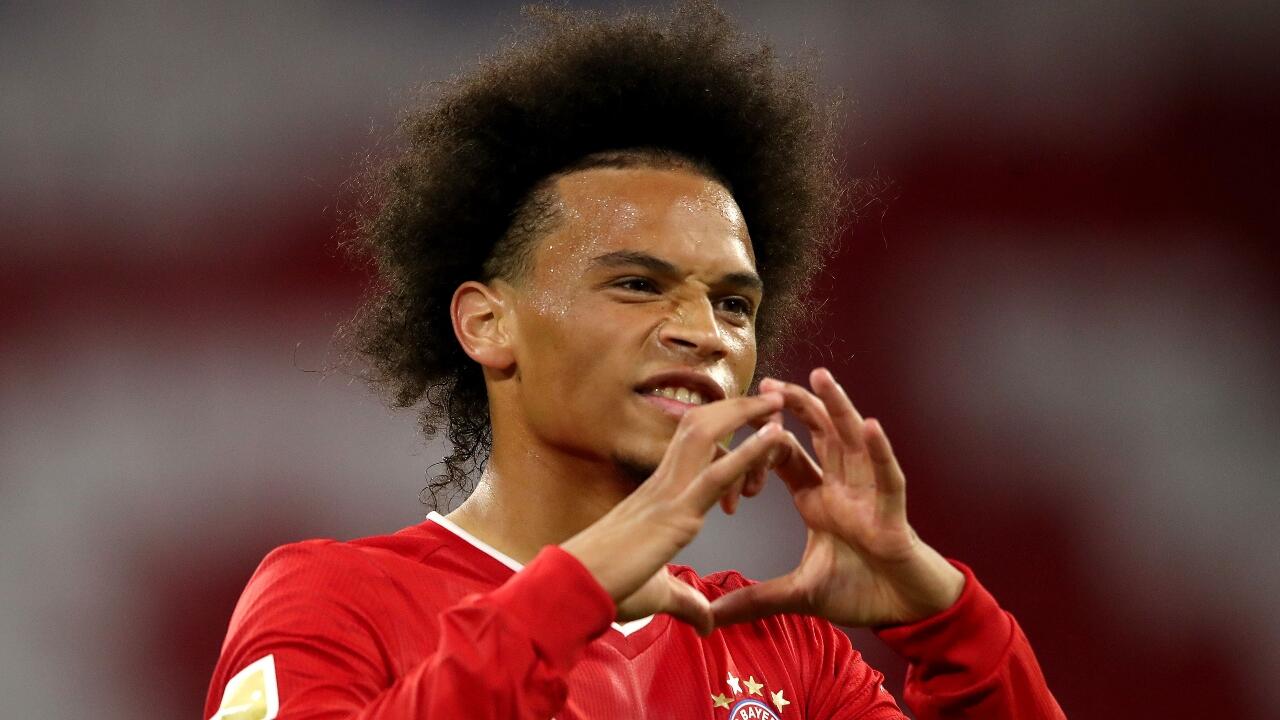 Villarreal stunned Juventus in the last 16 of the Champions League, but German heavyweights Bayern Munich will bring an even greater challenge in their quarter-final meeting.

Bayern are charging their way to other Bundesliga title but they won’t be able to bully this Villarreal side, who under European tournament specialist Unai Emery know exactly how to handle big two-legged ties.

Bayern are huge favourites, both to win the first leg and to progress from the tie, but for all their goals going forward they’re still leaving the back door open.

It’s just two clean sheets in 11 for Bayern so Villarreal may well fancy scoring here – their preferred game plan would be to keep it tight but with so much visiting firepower that looks unlikely to succeed.

Robert Lewandowski continues to amaze with 12 Champions League goals this season – and 51 overall for him this campaign – and plenty will be backing him to score again here even at such a short price.

So we’ll take the prolific Pole to score yet again, but we’ll put Lewandowski scoring in a Bet Builder double with another consistent performer for Bayern this season – Leroy Sane.

The former Man City man has saved his best work for the Champions League this season with six goals and six assists.

Sane has 13 shot on target in the Champions League and is never afraid to pull the trigger.

Villarreal are no mugs at the back and they’ll obviously try their best to keep Bayern at bay, so Sane may be kept off the scorsheet, but he’ll certainly by taking every opportunity to shoot.

He’s had a shot on target in every Champions League game this season, and two shots on target in five of those eight contests.

Sane to have another two shots on target here is a decent prospect and well worth adding to a Lewandowski goal in our Bet Builder double.