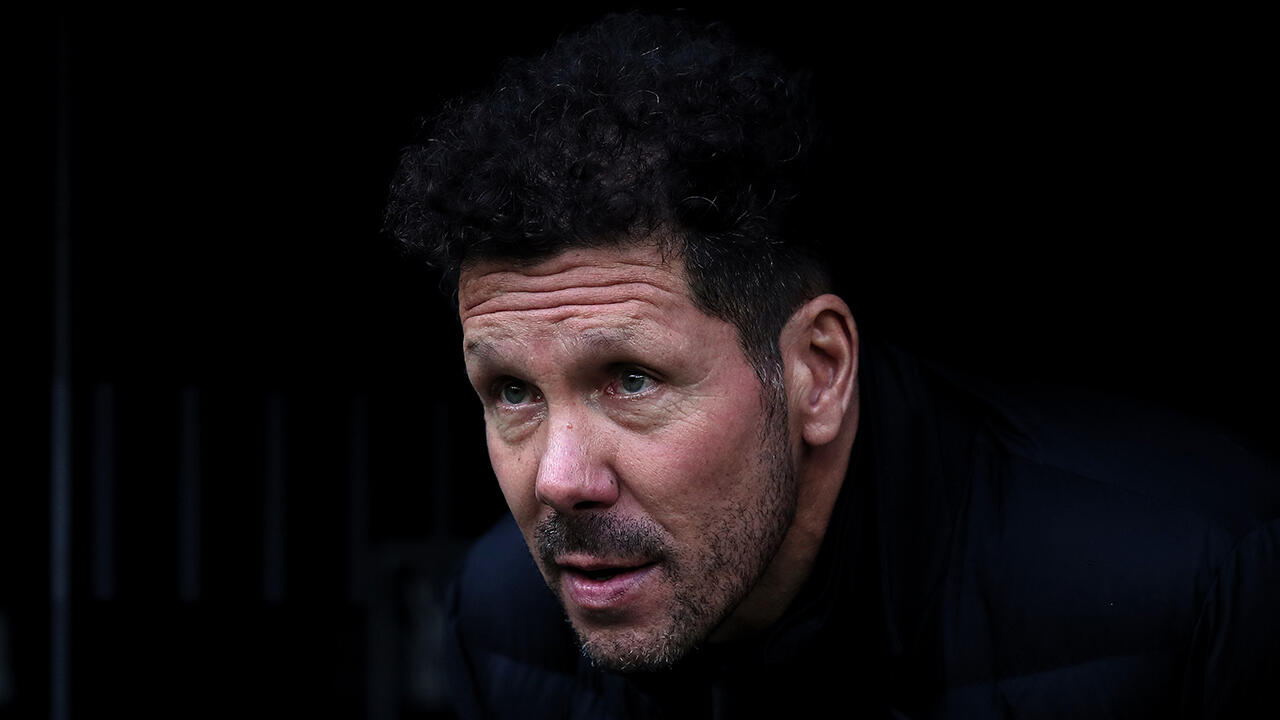 Paul Robinson delivered with a 10/1 Daily Acca win yesterday, and he’s back here with a boosted 13/2 treble. Here are his selections:

Atletico to get up to their usual tricks

Atletico Madrid did not make it easy for Man City in the slightest in the first leg at the Etihad, and with the Citizens only taking a 1-0 lead to Madrid, there is no need for Diego Simeone’s side to chase the game early on.

I am definitely leaning towards Under 2.5 Goals in this one, as while City are more than capable of scoring three times against any opponent, they simply don’t have to here, and they had a very tough match against Liverpool on Sunday.

A slow night at Anfield

Liverpool did the hard work in Lisbon in the first leg of this quarter-final, and while there were a few hairy moments, they should be able to cruise through at Anfield, and book their place against Villarreal in the semis.

Jurgen Klopp’s men hold a two goal advantage, so there is no need to be overly aggressive from the off.

It could end up like the second leg against Inter Milan, where the Reds ended up losing 1-0 at home, after winning 2-0 away. I don’t mean that so much in terms of the scoreline, but the intensity levels were certainly less than usual for Klopp’s side.

Libertadores game to be one-sided

It’s an all Brazilian fixture in Group D of the Copa Libertadores, and I fully expect Atletico MG to pick up the victory.

The selection have had a good week – winning their opening group match of this competition, and then going on to win their first league match of the season against Internacional.

They are the reigning champions of Brazil, and made it through to the semis of last year’s Libertadores.

Opponents, America MG, have done the opposite to the Rooster, as they have lost both of their fixtures in the last week, and they have lost their last three meetings with Atletico.