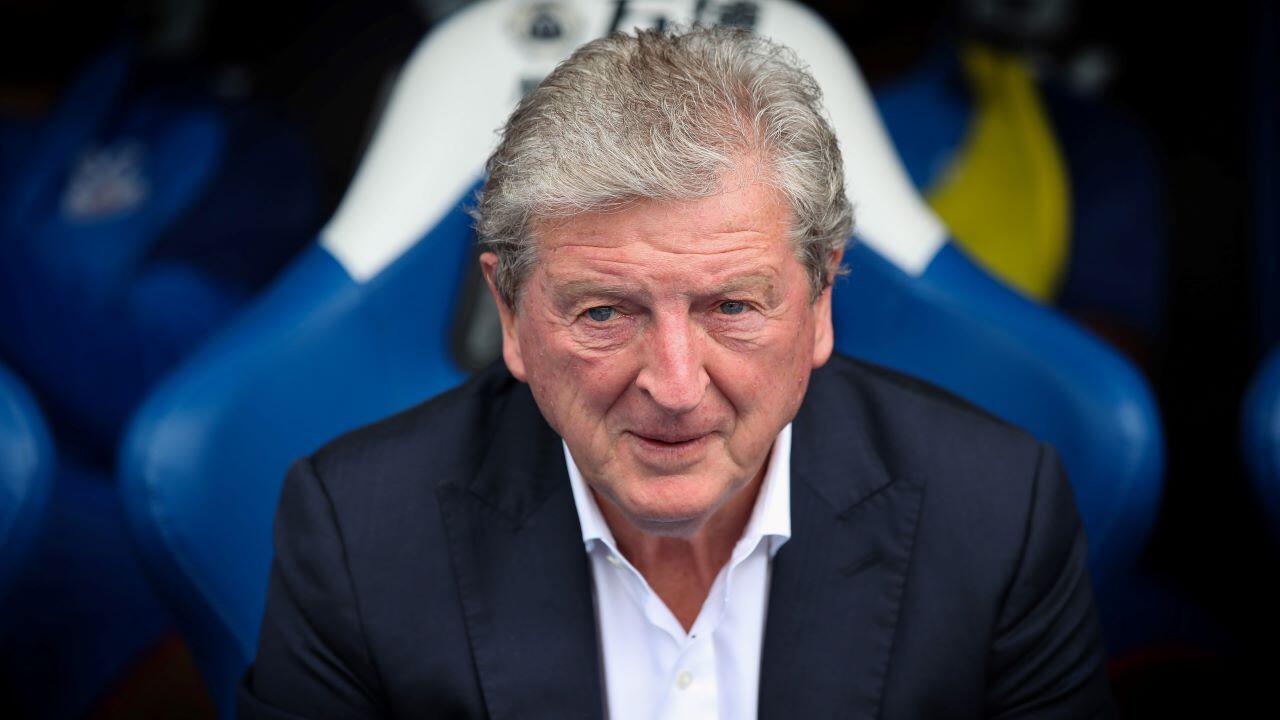 Pandora Hughes has another weekend multiple lined up and she’s banking on Watford earning a point under new leadership on Saturday.

“For the Clarets, the sacking of Claudio Ranieri and the arrival of Hodgson is bad news as they would have fancied getting all three points against Ranieri’s team.”

Roy Hodgson, called out of retirement for one more job, faces arguably the toughest test of his career as he seeks to rescue a Watford side that has taken one point from the last 24, the poorest record in the Premier League.

And his task isn’t made any easier by the fact that this could be their most important fixture for many weeks, against fellow relegation strugglers Burnley.

For the Clarets, the sacking of Claudio Ranieri and the arrival of Hodgson is bad news as they would have fancied getting all three points against Ranieri’s team. Hodgson on the other hand has a reputation for quickly drilling new teams in his defence-first gameplan and against opponents who have scored just two goals in their last six top flight games, I fancy the visitors to scrape a point here.

Two horses dominate the betting for this latest edition of the Scilly Isles Novices Chase which promises to be a fascinating clash.

L’Homme Presse has run up a sequence of three excellent wins at the start of his chasing career, which culminated in a thoroughly impressive performance in the Dipper Chase on New Year’s Day.

His main rival is Pic D’Orhy, whose best form reads equally well, particularly his Noel Novices Chase win before Christmas. A case can be made for both contenders, but Pic D’Orhy takes more of a chance at his fences than his rival and may not quite have the same potential so L’Homme Presse looks the better option.

With just four points separating Inter in first from their city rivals in third, this is one of the more meaningful Milan derbies of recent years, and I think Inter has the edge.

Injury problems have had an impact on both teams, but Inter’s form seems to be holding up far better than Milan’s, who were beaten by lowly Spezia, before struggling to a 0-0 draw with Juventus, leaving them off the pace in Serie A.

Both teams have displayed a tendency to leak goals, but Inter have also shown the tenacity to fight back and a will to win that seems to have gone missing for the time being for Stefano Pioli’s team. This should be an entertaining game but Inter are on the up and they look a good bet for the three points.

Total Odds for this multiple: 10/1. Remember, multiple prices are based on our Sportsbook product, so any winnings are exempt from commission.