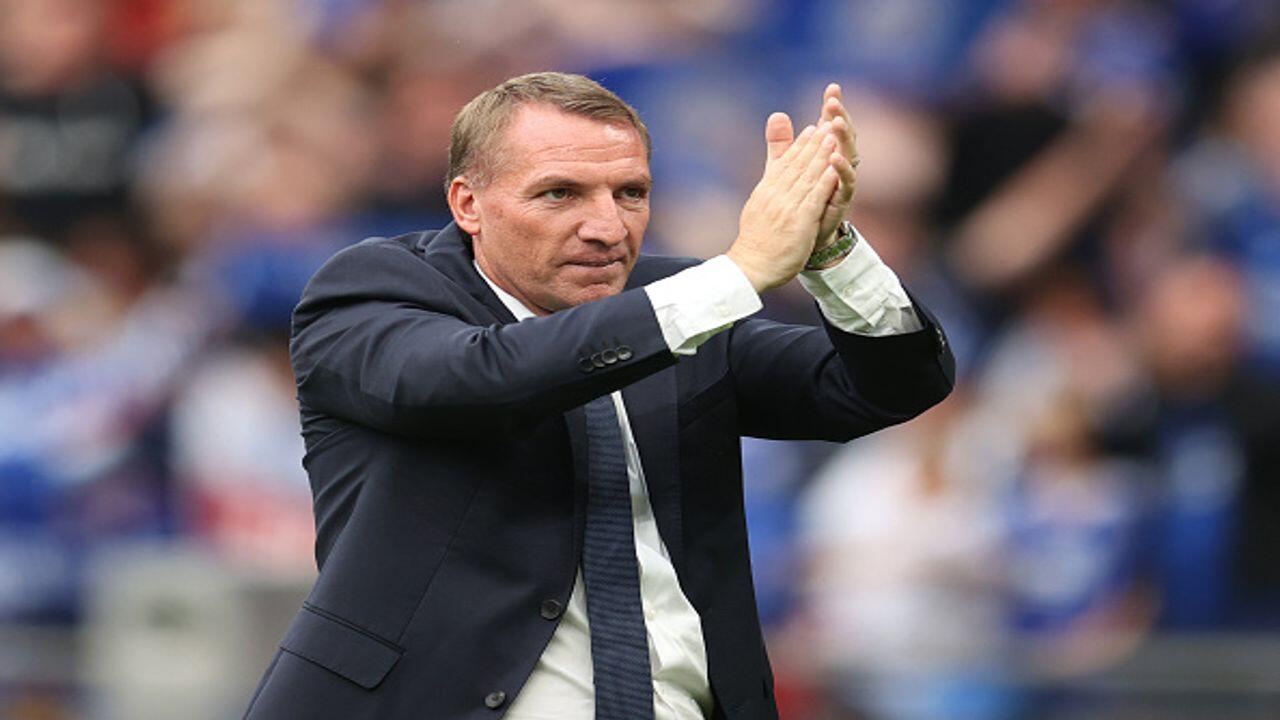 Sunday’s Daily Acca has been boosted to 14/1 and it all begins at Molineux. Here are Paul Robinson’s selections:

Take a flyer on the Foxes

Leicester’s inability to defend this season has cost them dear, and they are now nearer the relegation places than the European ones -albeit with plenty of games in hand.

With that being said, the Foxes are a big price to win at Molineux this afternoon, and given their ability to score goals, they should be a bit shorter in the betting.

Wolves returned to form with a 2-0 win at Spurs last week, but prior to that they had lost twice at home – 0-1 to both Norwich and Arsenal.

Goals at both ends in Serie A

Inter have had a rough time of things in February, first losing the Milan derby to one of their title rivals, and then only drawing with their other. They then lost 2-0 at home to Liverpool in the Champions League.

Sassuolo are the visitors to the San Siro this evening, and they have gone four without a win in all competitions.

I am expecting goals in this one, as the away side have seen 11 of their 12 on the road end with both teams scoring. In the league, Inter’s last three at home have followed suit.

Bilbao to close the gap on Sociedad

We finish in Spain for a fixture that could have implications in the race for the Europa League in Spain.

Athletic Bilbao are in eighth, and they would have been disappointed to lose 3-2 at Mallorca on Monday. They had been in good form prior to that though, taking 10 points from a possible 12 in the league, and picking up wins in the cups.

Real Sociedad were in action on Thursday, drawing 2-2 at Leipzig in the Europa League. They are one place and four points better off than Bilbao in La Liga, but they have gone four without a win on their travels – losing at both Espanyol and Betis.