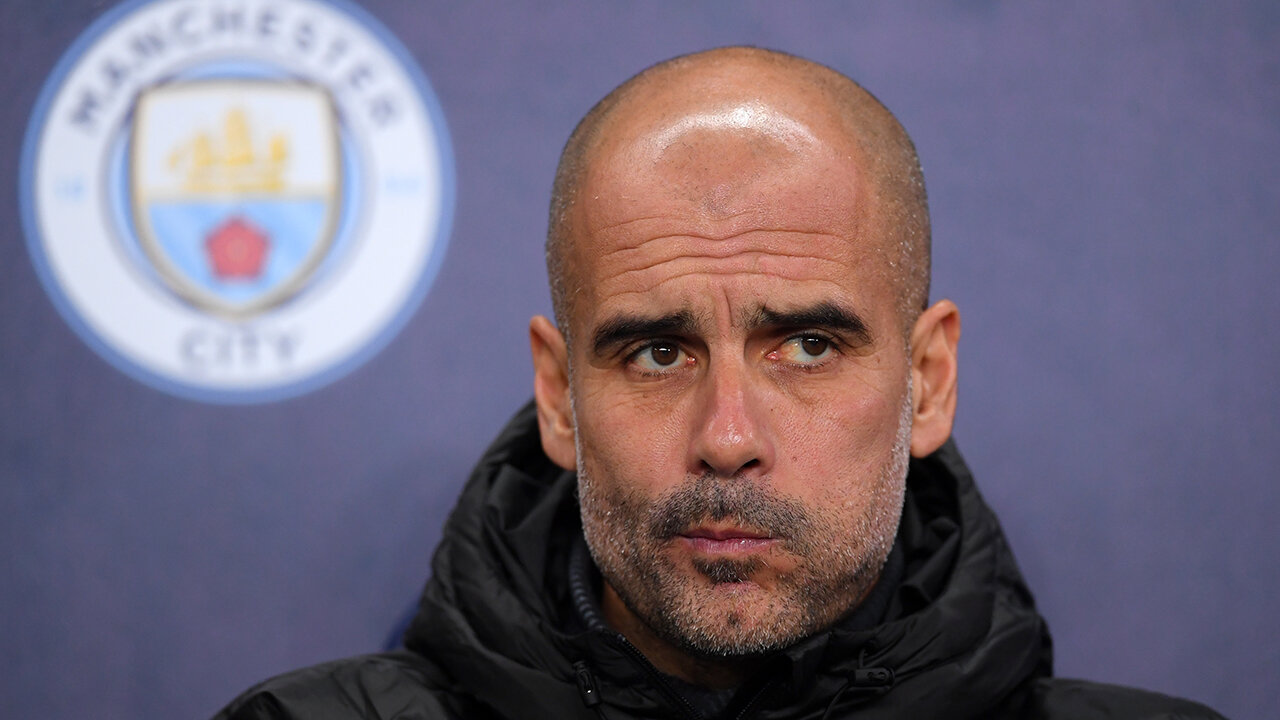 There’s a 12/1 Daily Acca for Paul Robinson today, and it features two matches in the Championship and the Champions League tie from the Etihad. Here are his selections:

Forest to get a result at the Cottage

Fulham have been the best team in the Championship this season, but they achieved their goal of promotion against Preston last week, while Nottingham Forest are still chasing the automatic promotion dream.

Even if it is unlikely that Steve Cooper’s men will pip Bournemouth for second, they will still want to keep their good form going ahead of the Play-offs.

The Cottagers have actually won just one of their last four anyway, and three of their last eight. Coventry and Huddersfield have also won here within the last two months.

Bournemouth face a tricky trip to South Wales this evening, and I can see their match with Swansea ending all square.

The hosts have drawn their last three, and they are currently eight unbeaten. Three of their last four at home have finished level, and while they don’t really have anything to play for, they have been able to maintain their form.

A point wouldn’t be the worst result for the Cherries, as it would inch them closer to automatic promotion, and they have actually shared the spoils in three of their last four.

Goals at both ends in the Champions League

We finish in the Champions League for the mouth-watering semi-final first leg between Manchester City and Real Madrid.

Pep Guardiola’s side are the warm favourites to progress from this tie, but I definitely see the Spanish club causing City some problems.

Karim Benzema has been in sensational form this season, and the last time he was on these shores he scored a hat-trick at Stamford Bridge.

Guardiola has a history of overthinking big Champions League matches, but even if he doesn’t, 17/20 for both teams to score is a big price.