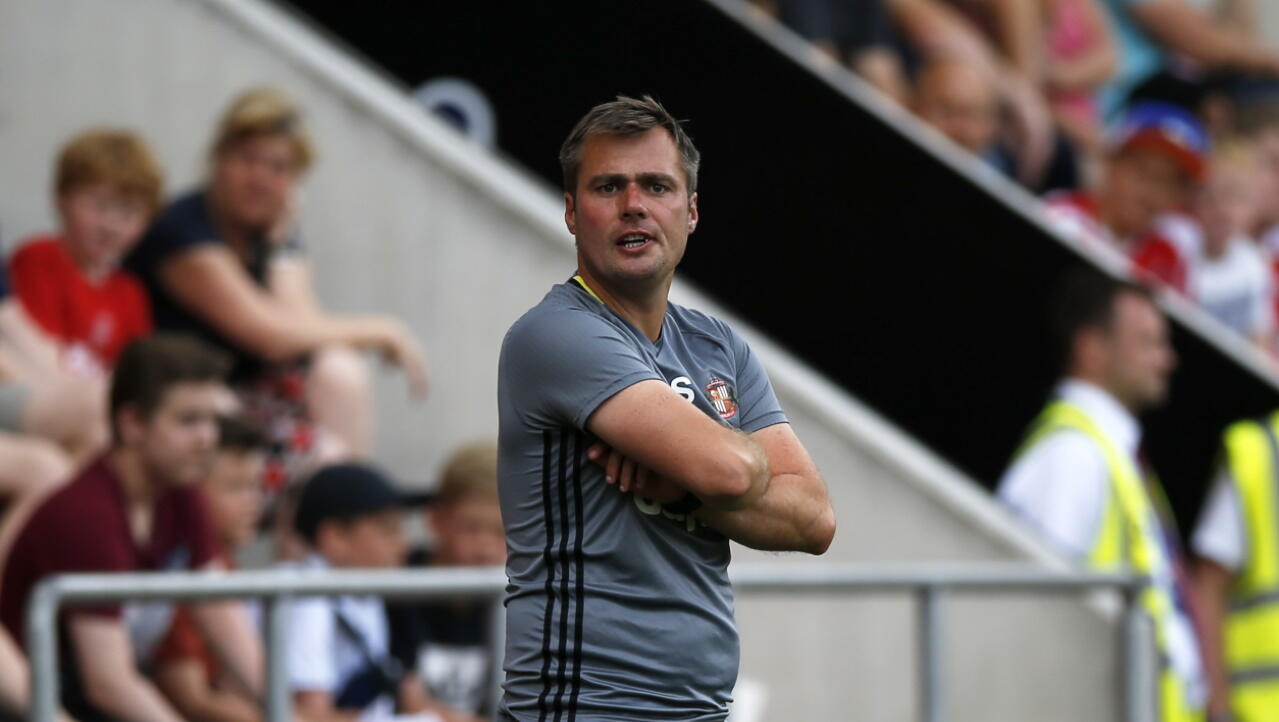 It’s a 10/1 Daily Acca for Paul Robinson today, with the action coming from League One and Two. Here are his selections:

Plymouth to continue their charge

The Pilgrims are on a roll and five straight wins has pushed them up to fourth in League One. Automatic promotion is unlikely, but they are now well in the Play-off picture.

Cheltenham stand in their way of a sixth straight success, and with Michael Duff’s men in mid-table with nothing much to play for, I can’t see them being denied.

The visitors have won three of their last four, but away from home it’s one win in nine, and the hosts have kept four clean sheets in a row here.

Another draw for the Dale

No other team outside of the top 11 in League Two have lost fewer games than Rochdale this season, but with 16 draws from their 36 matches, they find themselves down in 19th place, and still looking over their shoulder.

Another draw could be on the cards at the Spotland Stadium tonight – a place where they have shared the spoils in eight of their last 10.

Mansfield are still pushing for the Play-offs, but they have lost their last two games, and while I can’t see them losing here, I just can’t imagine them handing the Dale their first home loss since October.

Oldham to pick up at least a point

The Latics are second from bottom in League Two, but a win in their game in hand tonight would see them go above Stevenage on goal difference.

They are well out of form – four defeats on the bounce, and six without a victory, but I do think that they can avoid another loss here.

Sutton United might well be up in ninth place, but on the road it’s just one point from a possible 12 of late, and one victory in nine.