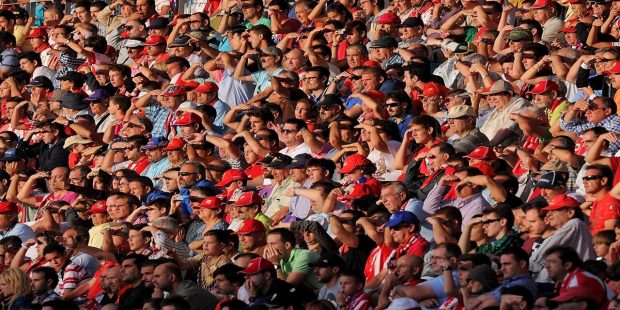 We’re spending our Friday night in Spain, and Kev’s taking on an odds-on favourite in the second tier.

“Ibiza are seven unbeaten on the road, and they have collected ten points from four games under new coach Paco Jemez. Almeria have lost four of their last five, and are feeling the pressure.”

Collapsing favourites are too short

Our week of near-misses continued in northern Spain last night, as we were all set to have our stake returned, only for Athletic Club’s Alex Berenguer to net an 89th-minute winner and secure a famous Copa del Rey victory against mighty Real Madrid. As tempting as it is to chuck ourselves in the Nervion river, we’ll grit our teeth and head elsewhere in Spain. Almeria are up against Ibiza, and on recent form, the prices in the Match Odds market are somewhat divergent from the facts.

Almeria are third in the table, but their promotion push has run into serious difficulty. The Rojiblancos have taken just a solitary point from their last five matches, and they haven’t won a game since the 11th of December. On home soil they have won just one of their last four.

Ibiza let us down on Monday against Real Zaragoza, but I’m prepared to give them a second chance this week. New coach Paco Jemez has won three and drawn one of his four matches in charge, and it’s also worth noting that the team from the Balearic Islands has put together a seven-match unbeaten run on the road.

Almeria are wobbling, and their price of 1.758/11 to win this looks too short, so let’s lay them against an Ibiza side that has been given a serious boost by a change of coach.