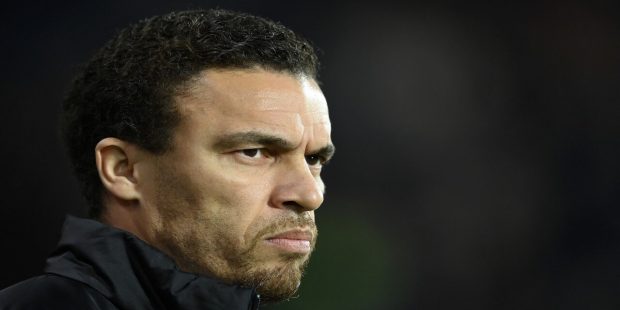 We’re starting the latest FBOTD week in Turkey, and Kevin Hatchard’s looking for an odds-against winner on the Bet Builder.

Black Eagles to put on a show

Emmanuel Macron had a pretty good day in France yesterday, but our chum Tobias didn’t. Reims didn’t contribute to his BTTS bet, as Marseille eked out a 1-0 win.

We’ll head to Turkey to kick off our week, because Besiktas are still looking to salvage their season, and they take on in-form Kasimpasa.

Besiktas are the reigning champions, but their title defence never really got going. Popular boss Sergen Yalcin tried manfully to deal with a crippling list of injuries, but it meant that he couldn’t find a settled defence. Not only did the league form suffer, but the performances in the Champions League were well below par. Yalcin departed in December, and his permanent replacement Valerien Ismael is trying to ensure European qualification.

Besiktas have lost just one of their last 14 games in the Turkish Super Lig, and in their last eight home matches they have won five and drawn three. They are currently six points off the top four, with five games left to play.

I think Besiktas will avoid defeat here, but I can also see both teams scoring, so I’ll use the Bet Builder to double up a Besiktas/Draw Double Chance bet with a BTTS wager. To take the price over evens, I’ll chuck in Over 6.5 Corners, as both teams’ games have featured an average of more than nine corners.