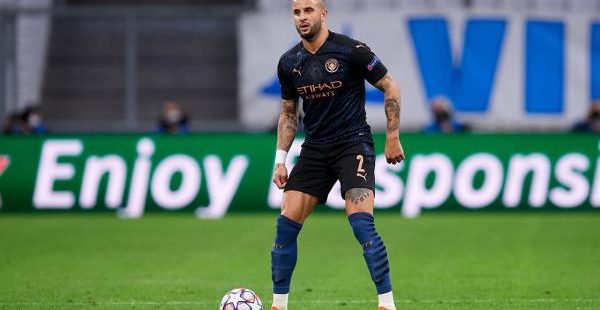 Get the early odds on a Manchester derby where much more than local bragging rights is up for grabs for City and United. Max Liu has the latest…

It is almost 10 years exactly since Manchester City beat Manchester United 1-0, thanks to Vincent Kompany’s header, in a derby that put the blues in the boxseat to win their first Premier League title.

Sergio Aguero would seal it for them in the most dramatic fashion a couple of weeks later but Kompany’s strike was just as pivotal.

A decade later, with City having won a further four titles and United enduring a decline that would have been unimaingable to even their most pessimistic fans, there is arguably as much at stake in Sunday’s Manchester derby as in any since 2012.

As you’d expect, City are a short price to win in a derby with more than local bragging rights at stake for both clubs.

The Blues are top of the table and as short as 1.321/3 for the title, even though they’re being purused by a rampant Liverpool team in a title race which could go down to the wire.

The Red Devils, meanwhile, want to salvage a top four finish from a campaign that’s been one of the most topsy-turvey of the post-Sir Alex Ferguson era (and that’s saying something).

United are two points clear of fifth-placed West Ham and two ahead of Arsenal who have played three games fewer. The potential for Mikel Arteta’s men to win their games in hand, as well as United’s inconsitency, is why Ralf Rangnick’s men are 3.613/5 for a top four finish.

This is Rangnick’s first Manchester derby and, with the possible exception of the away trip to Atletico Madrid in the Champions League, his biggest test yet as United boss.

He was so hyped when he took over, as the tactical innovator who had no time for star players and would quickly get United functioning as a team, that his achievements so far have been overlooked.

They have lost only once on his watch (I’m not counting the penalty shootout defeat to Middlesbrough) and tightened up defensively, keeping five clean sheets and only conceding more than one goal in two of his 13 matches in the Premier League.

But none of those matches were against teams in the top six and last weekend they failed to beat 19th-placed Watford at Old Trafford.

Cristiano Ronaldo missed at least one sitter in that match and is failing to fire with just one goal in 10. City must be breathing a sigh of relief that they didn’t sign him in August.

I’d back Ronaldo not to be at United next season at 3.55 if I was confident they could find a club willing to take him off their hands.

On Sunday, United come up against a City team that has conceded only 17 all season – half of United’s total – and hit 20 goals more. That said, they got lucky against Everton last weekend and lost to Spurs the previous week.

There’s always hope for United. They often raise their game for the derby the way City used to during the Ferguson years and it has to be noted that the Reds have won here in the league for the past two seasons. 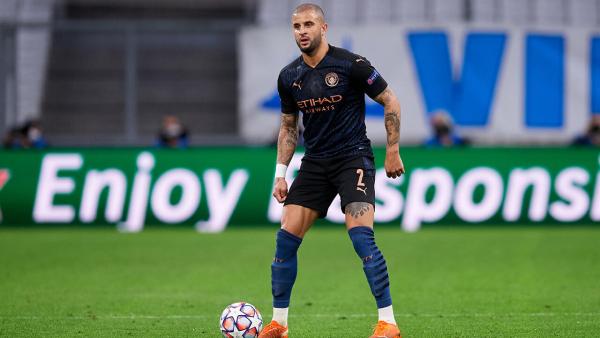 When the teams met at Old Trafford in the dying days of the Solskjaer era earlier this season, however, City hardly broke sweat to win 2-0.

United’s greater defensive solidity under Rangnick should mean that, at the very least, they avoid a hiding at the Etihad.

City would be happy to win 1-0 or 2-0 – keeping their lead over Liverpool in the title race is all they care about – especially as they play in the Champions League on Wednesday.

For those reasons, I’d be looking to back City to win to nil or City to win, ‘No’ in both teams to score and under 3.5 goals at around 2.77/4 with Bet Builder.

We’ll have an in-depth preview of the match with our writer’s tips live on Betting.Betfair on Saturday. You’ll also be able to get a correct score prediction based on Infogol data and find out how the Football…Only Bettor podcast team see this one.