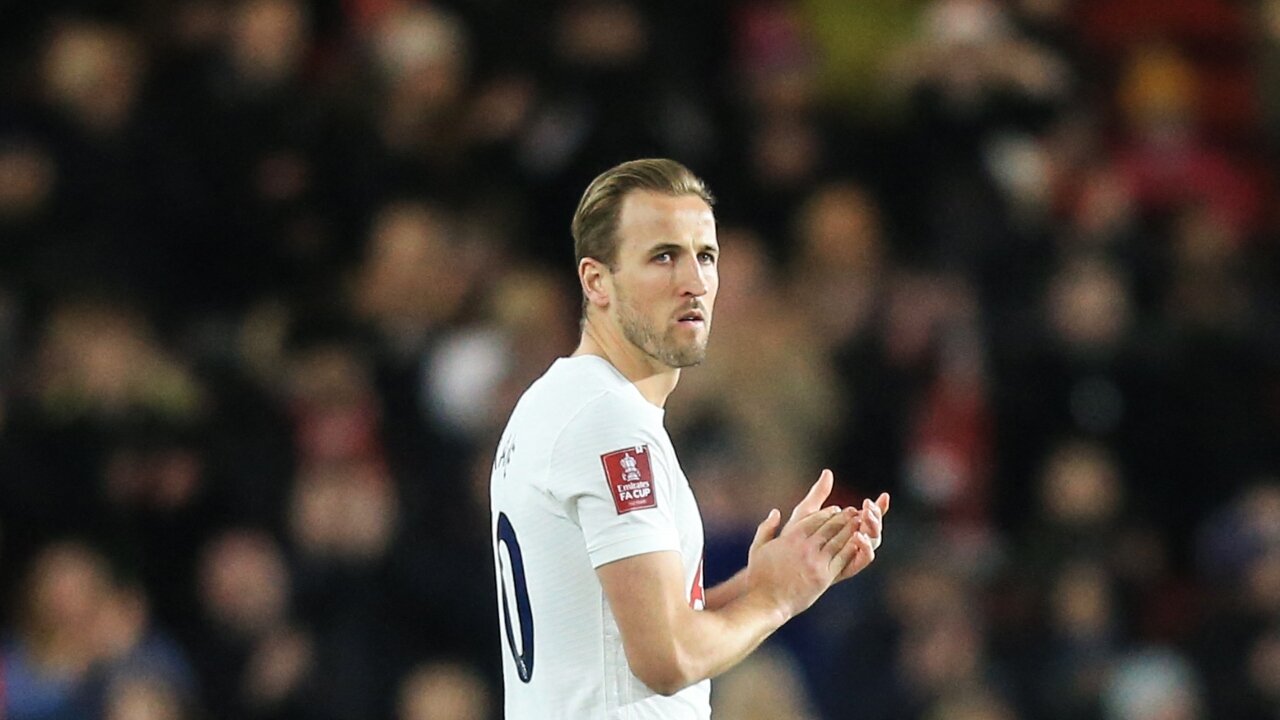 Paul Robinson has picked out a Daily Acca from the three major European leagues today, and it kicks off at the Tottenham Hotspur Stadium. Here are his selections:

Magpies to breach the Spurs defence

Spurs signed off for the international break with back to back wins – the first time they have achieved that in 2022.

This afternoon they host Newcastle, a team who were beaten by both Chelsea and Everton in their last two matches.

Eddie Howe’s men had been in great form prior to that though, and I fancy them to at least score in North London.

Antonio Conte’s side have kept just one clean sheet in four at home in the league, with Southampton scoring three here and Wolves two.

Inter’s title hopes to come to an end

I had completely written Juventus out of the title race this season, and while they are still a longshot to win, they are now only seven points behind the leaders.

They can leapfrog Inter with a win over them today, which would move them up to third, and they are a big price to achieve it.

The Old Lady are unbeaten in eight at home in Serie A – six of which were victories. The visitors have only lost three league games all season, but they have been drawing far too many of late, and they face a very tough test tonight.

Sevilla to keep it tight at the Nou Camp

Barcelona’s matches have been full of goals of late, as they continue their ascent up the table. While the La Liga title is out of their reach, they will go level on points with both Sevilla and Atletico Madrid with a win.

Sevilla can stop that though, as they are the visitors to the Nou Camp this evening, and they have only been beaten twice all season.

The key to their success is at the back, as with just 19 goals conceded, they have the best defensive record in the division.

Their last seven on the road have all seen this selection land, and they have the tools to keep the Barca attack quiet.