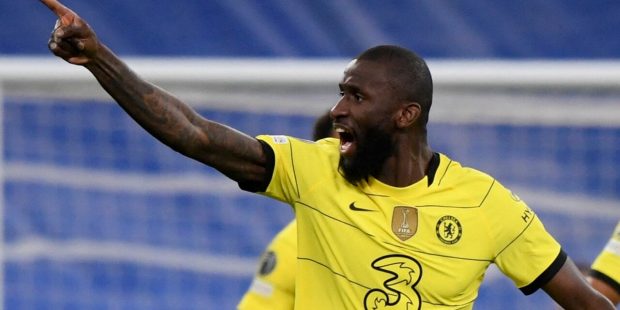 Southampton’s struggles against Crystal Place on Saturday rather summed what has been a frankly awful week for this column.

Still, we remain firmly in profit for the season and, undeterred, another shots prospect looms into view on Sunday.

It’s looking grim for Everton at the bottom of the Premier League and given their wretched away record, they simply have to be pushing for victory here.

Anthony Gordon has been a regular bright spark – one of very few – for the Toffees this season and he showed his ability on the break at Anfield last week where he might well have won a penalty.

Everton will surely look to use him in a similar way here with Chelsea likely to dominate the ball. After all, Everton have had just 33% and 37% of the ball in recent home games against Manchester United and Leicester.

Gordon’s shot tallies in his most recent home games have been 0-2-2-0-8-3-5 and given the need for a result here, he can manage to land 2+ shots again.

As suggested, Chelsea should push Everton back and two of their defenders make appeal in the same shots markets.

I say defenders but Reece James is every inch the modern wing-back, striding forward regularly.

He’s impressed since his return from injury and managed four shots in midweek at Old Trafford, adding to the three he had in both legs against Real Madrid.

Expect him to test out Vitaliy Mykolenko, the Everton left-back, and put him down for two shots.

He’s managed 2+ shots in six of his last 11 games, including his last three.

Over his last six games, the German has hit 16 shots and was certainly prepared to have a go against Manchester United.

With Everton poor at defending set pieces, expect him to be a major target from corners and free kicks too.