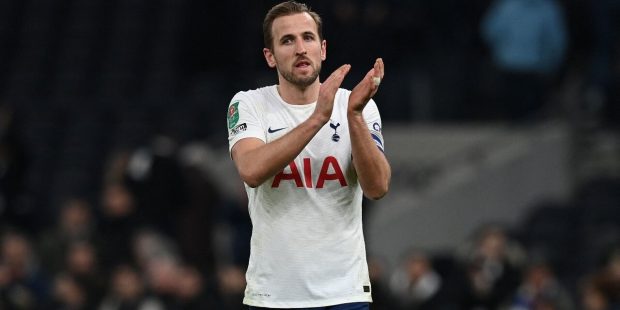 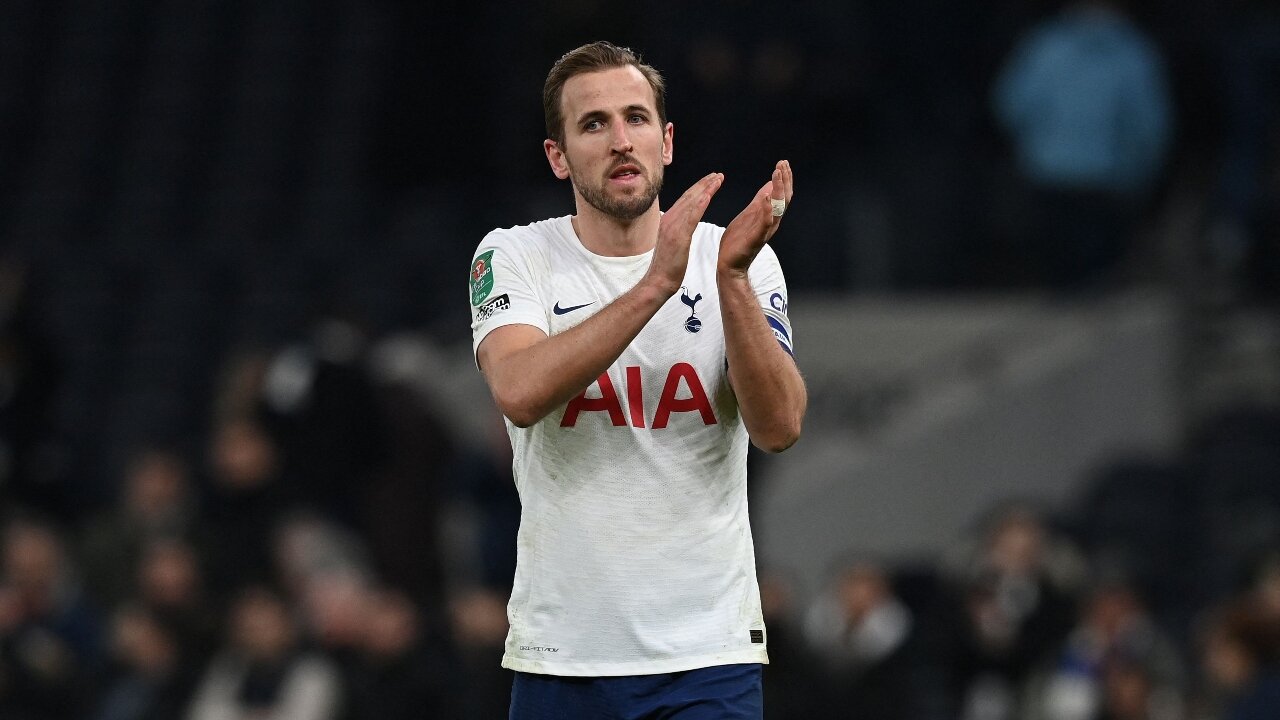 It’s one from the Premier League and two from the Championship for Paul Robinson today, and his Daily Acca has been boosted to a whopping 25/1. Here are his selections:

Back Huddersfield & Derby to Win, and The Draw in Burnley v Tottenham @ an Odds Boost of 26.025/1

Tottenham to be frustrated at Turf Moor

Spurs are on a high following their sensation 3-2 win at the Etihad on Saturday, but they were also on a high when they beat Leicester by the same scoreline, and they followed that up with three defeats from their next four games.

Burnley proved that they were up for the relegation fight at the weekend, as they went to Brighton and won 3-0. It’s not just one defeat in five for the Clarets, but too many draws have held them back.

I think Sean Dyche might have to settle for another point at Turf Moor tonight, and while the visitors are the warm favourites, they can’t be trusted to back up the Man City performance.

Terriers to continue to defy the odds

Huddersfield still aren’t really being talked about as serious candidates for promotion this season, but they are now 15 unbeaten, and they even beat Fulham at Craven Cottage on Saturday.

Carlos Corberán’s side are fifth in the table, and I am somewhat surprised that they are as big as 13/10 to win at home against Cardiff this evening.

The Bluebirds are down in 19th, and they have lost three of their last five on their travels. Steve Morrison has done okay since being appointed as manager, but he has still been beaten in eight of his 20 matches in charge.

The Rams can close the gap on Reading to five points if they win their game in hand tonight, and given their excellent home form, they look like a good bet at the prices.

Wayne Rooney’s men scored another late goal to beat Peterborough at the weekend, and that gave them their fifth victory in six at Pride Park – with the other being a draw.

Tonight they take on a Millwall side that have a terrible recent away record. The Lions have won just one of their last eight on their travels, and five of the last six have been defeats.