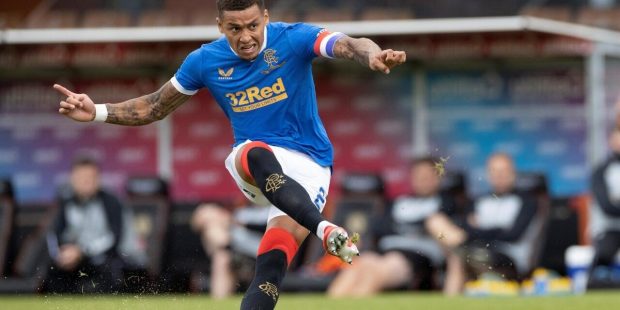 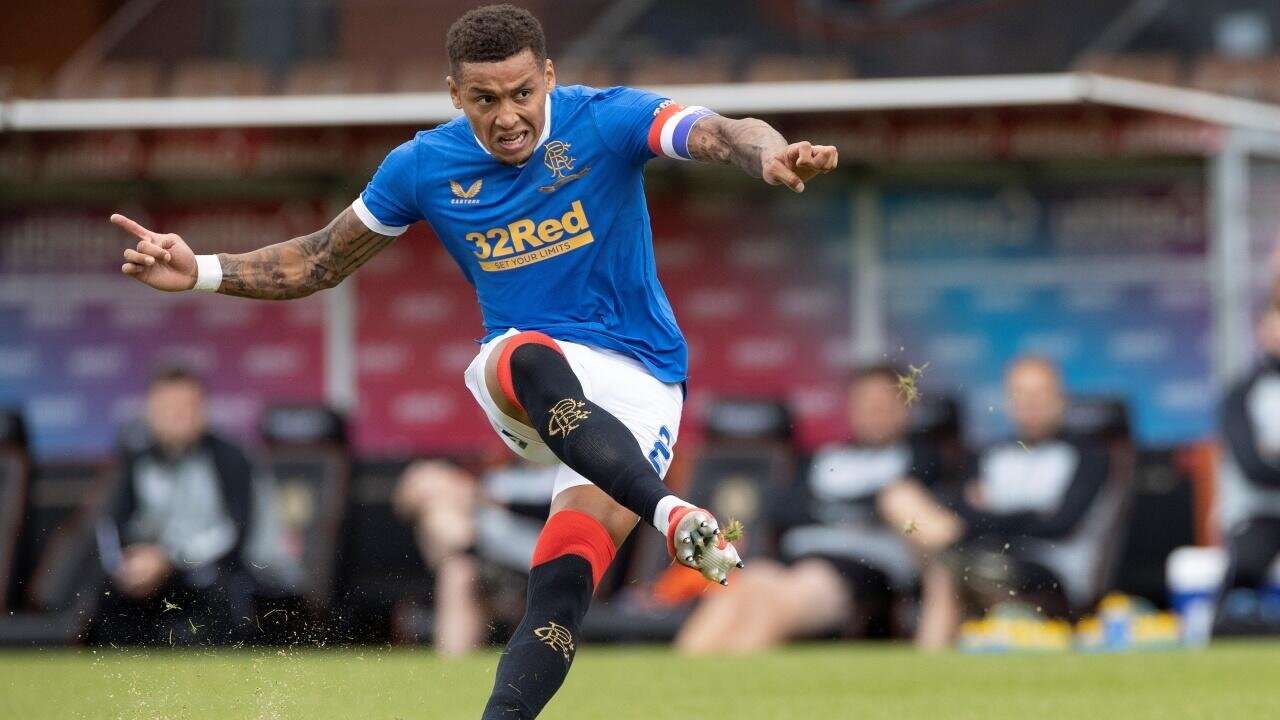 Thursday’s props bet has a three-pronged attack of players from Rangers and RB Leipzig to his the target in their Europa League semi-final.

It’s the biggest game Ibrox has seen for years as Rangers sit just 90 minutes away from a possible Europa League final, if they can somehow overturn a 1-0 deficit against RB Leipzig.

Only a late Angelino strike in Leipzig denied Rangers a huge draw in Germany, which would’ve meant just a win in Glasgow would have been enough, but now they face a tougher test.

It’s a test they should relish though, with Ibrox set to be bouncing and with Leipzig losing their Bundesliga games either side of the last leg, they’re not exactly in good form.

They have, however, scored in every one of their 11 games in Europe this season, while hosts Rangers have scored at least twice in their last five Europa League games at Ibrox.

So we’re expecting goals and plenty of shots – which is the theme for Thursday’s Bet Builder treble which starts with RB Leipzig’s talented forward Christopher Nkunku.

The young Frenchman has 31 goals in all competitions this season and at 2.89/5 he’d be the pick from the anytime goalscorer market here.

It’s the 1.51/2 for him to have just one shot on target that we’re taking here though as the first leg of our treble.

We’re looking at Rangers for the next two players, with their fine record of scoring goals at home in this competition and roared on by the Ibrox crowd they will be keen to shoot on sight.

Ryan Kent is not scared of a shot, and he’s hit the target in six of the seven European games he’s played in at Ibrox this season, so we’ll definitely take 1.910/11 for another.

Kent has hit the target in his last three games, including in the away leg in Leipzig.

Rangers skipper James Tavernier has led from the front in the Europa League knock-outs, scoring six goals in seven games – albeit with four of them being penalties.

It all counts for us though and at 2.111/10 for a single shot on target he’s the value of the bunch as he’ll be driving forward and shooting whenever he can.