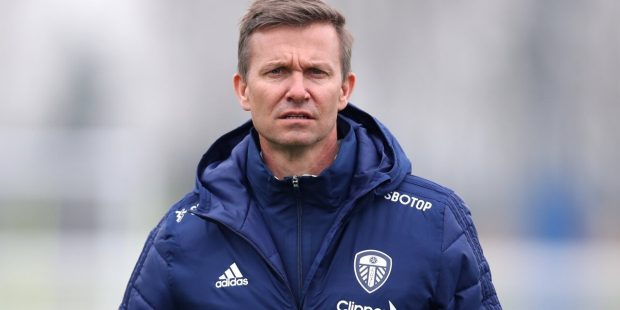 “Klich is even money for 2+ shots here, something he’s managed the last five times he’s played more than 45 minutes.”

They say old habits die hard and we may see that when Leeds head to Leicester on Saturday.

The Yorkshire club have deliberately appointed a manager who will provide at least some continuity to the hugely-popular Marcelo Bielsa era and Jesse Marsch is a boss who will encouraging a pressing, front-foot game.

He’s clearly charged with tightening Leeds up at the back but how successful he’ll have been after a few days with the same personnel is open to question.

Only Norwich and Burnley have conceded more shots than Leeds and Leicester are a team very much capable of adding to those sort of problems.

Youri Tielemans’ shooting continues to be under-estimated by the layers and he’s the first name on the coupon here – 3+ shots for the Belgian is odds-against despite him having landed this in four of his last seven domestic starts.

For Leeds, it’s hard to know for sure who will start in Marsch’s first game but whoever does is sure to be busting a gut and looking to impress.

Step forward Mateusz Klich, who hasn’t been at his best for some time, but often offers a shooting threat.

He’s even money for 2+ shots here, something he’s managed the last five times he’s played more than 45 minutes. The Pole hit seven in the recent big clash against Manchester United and Leicester’s creaky defence is tucked in behind Leeds in that ‘shots conceded’ list.

They’ve landed this bet in 22 of their 26 league games this season and have collected a total of 74 yellows so far – that’s 15 more than their closest rival.

The referee here is David Coote, who is averaging a tasty 4.4 yellows per game this season to sit sixth in the PL ‘strict list’.

Put together, the Bet Builder treble pays around 11/2.

Saturday Cheat Sheet: All the best bets in one place!