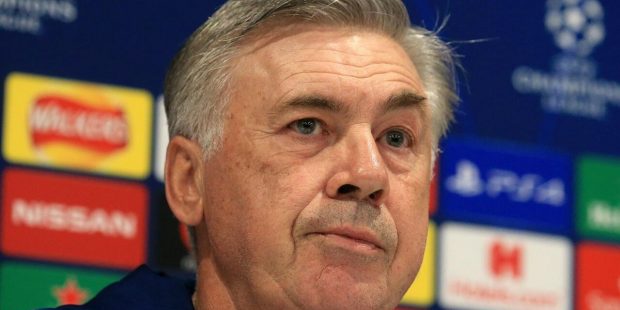 It’s a 12/1 Daily Acca for Paul Robinson today and it features both Champions League ties. Here are his selections:

Turgid stuff north of the border

Dundee are bottom of the SPL following their promotion last season, but they have at least drawn their last two matches.

St Mirren are three places above them, but the difference in points is 10, however they head to Dens Park on the back of three straight defeats.

Stephen Robinson’s men failed to score in all three of those losses, and their last four on the road have all seen this selection land.

The hosts have struggled to put the ball in the net too, and they have scored just once across their five most recent outings in front of their own fans.

City to stay in first gear

Man City are in cruise control following their 5-0 first leg win in Lisbon, and while many are expecting them to rack up another big score, I think the value is in opposing goals.

Pep Guardiola’s side don’t need to go all out to beat their opponents, and just like Liverpool last night, they might be a touch more cautious and just try and keep things controlled.

They are of course more than capable of adding another four or five goals to the scoreline, but their work in this tie is done, and they will have one eye on their league match against their bogey team, Crystal Palace next Monday.

Kylian Mbappé proved the difference between Real Madrid and PSG in the first leg of this tie in Paris, and his late-goal gives the French side the advantage.

Real Madrid have been an improving team this season though, and they look set to reclaim the La Liga title. PSG on the other hand may well be cruising their way to the Ligue One crown, but they really haven’t impressed, and many of their wins have been laboured.

Out of the two managers, I have more faith in Carlo Ancelotti than Mauricio Pochettino, and I am expecting the hosts to at least win the game.