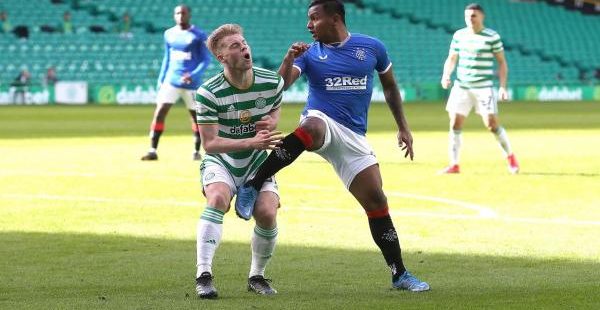 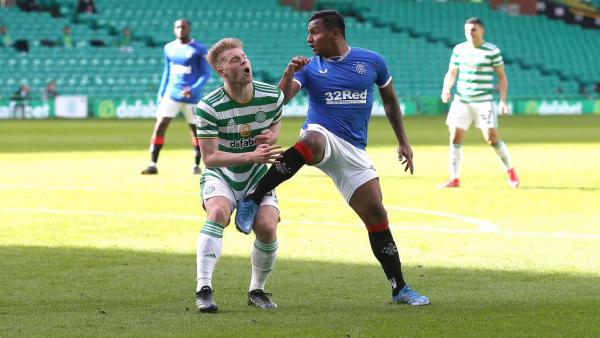 The Rajko Mitic Stadium is an intimidating venue but Giovanni van Bronckhorst’s men are 1.081/12 to qualify for the last eight for the first time in 14 years.

The odds on Rangers winning the Europa League were slashed from 25/1 to 14/1 following their sensational victory over Red Star Belgrade.

The Scottish champions won 3-0 at Ibrox on Thursday and will take a commanding lead to Serbia for next week’s second leg.

The Rajko Mitic Stadium is an intimidating venue but Giovanni van Bronckhorst’s men are 1.081/12 to qualify for the last eight for the first time in 14 years.

Rangers went ahead through a James Tavernier penalty. Alfredo Morelos added a second before Red Star had their own penalty saved by Allan Allan McGregor.

Leon Balogun made it 3-0 and Rangers held out for the all-important clean sheet.

The win was one of the great moments in Rangers’ resurgence in the past few seasons which saw them recapture the Scottish title last season.

They were 150/1 to win the Europa League at the start of the knockout stages.

But under Van Bronckhorst, who replaced Steven Gerrard earlier in the season, they have proved to have an appetite for big European nights.

Punters are taking them seriously and opponents will too, in a competition which has Barcelona as 5/2 favourites in the outright betting.

Xavi Hernandez’s men were held 0-0 by Galatasaray last night and now face a visit to another of Europe’s most intimidating stadiums.