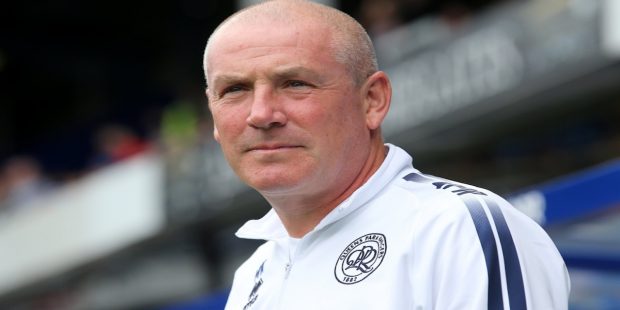 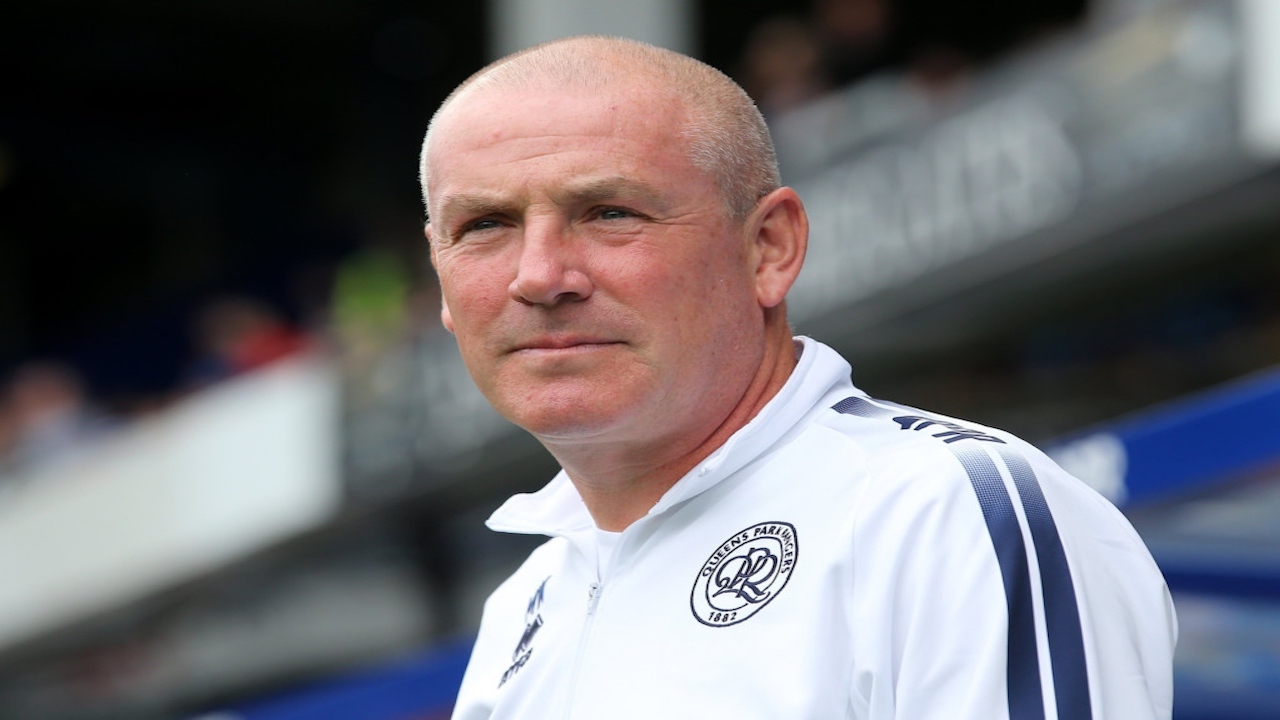 The home bankers delivered for Paul Robinson yesterday and he’s aiming to follow that up with a 7/1 Odds Boost from the Championship. Here are his Daily Acca selections:

Barnsley were beaten again during the week, so while QPR could only draw at home to Middlesbrough, I fully expect them to be able to win at Oakwell this afternoon.

Rangers are fourth in the Championship, just three points off the automatic promotion places, and they have played fewer games than most of the teams around them.

The hosts, meanwhile, are bottom of the table – eight points from safety – and they have been beaten in their last six in all competitions.

Hull to have no answer against Fulham

Fulham are six points clear at the top of the Championship and are looking very good for promotion back to the Premier League.

Marco Silva’s men have scored an incredible 77 goals, which is 30 more than the next highest scoring side.

They shouldn’t have any trouble winning at Hull today, especially with the Tigers having just been beaten by both Preston and Derby.

Steve Cooper’s Forest enjoyed a fine week, as they knocked out Leicester by a 4-1 scoreline in the FA Cup, and followed that up with a 2-0 win at promotion rivals, Blackburn.

The East Midlands based club are now into the top six, and that is some achievement given their start under Chris Hughton.

Today they welcome Stoke to the City Ground, and while the visitors also had two victories last week, they came against lesser opposition, and they had been slowly sliding down the table.