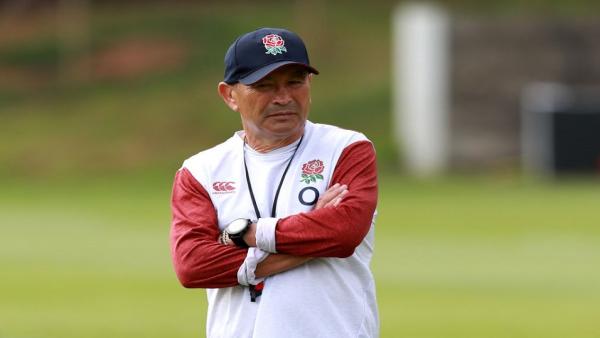 Get the early odds for a big weekend of sport with Manchester United v Tottenham, final preparations for the Cheltenham Festival, golf’s ‘Fifth Major’ and more…

The highlight of Saturday’s racing takes place Sandown, which Tony Calvin discussed in-depth this week, but the Cheltenham Festival, which starts on Tuesday, is what racing punters are really thinking about.

The Cheltenham Festival 2022 starts on Tuesday (15 March) and you can read unrivalled coverage across the four days from our tipsters and ambassadors. In the meantime, soak up the build-up and watch our two preview nights.

The highlight of this Saturday’s racing takes place at Sandown which Tony Calvin discussed in-depth this week.

He’ll be back on Friday with another preview, and hopefully a tip or two, while Paul Nicholls will discuss his runners in his exclusive column and there will be a round up of Saturday’s NAPs on Friday afternoon.

Ireland are odds-on to win at Twickenham on Saturday as they take on England in the penultimate round of the Six Nations. Eddie Jones’ men narrowly beat Wales last time out and are 2.35/4 to claim another victory here. If they could do that then they would still be in with a chance – albeit a small one – of winning the Championship in Paris next weekend.

By the time England and Ireland take to the pitch, however, Wales will have hosted France on Friday night. If the French beat Wales – and they are 1.282/7 to do so – they will be within one victory of their first Grand Slam since 2004. They face England in Paris in the final round next weekend.

The majority of Premier League matches this weekend are on Sunday – with six taking place, including Chelsea v Newcastle – but the most intriguing fixture takes place at Old Trafford on Saturday evening. 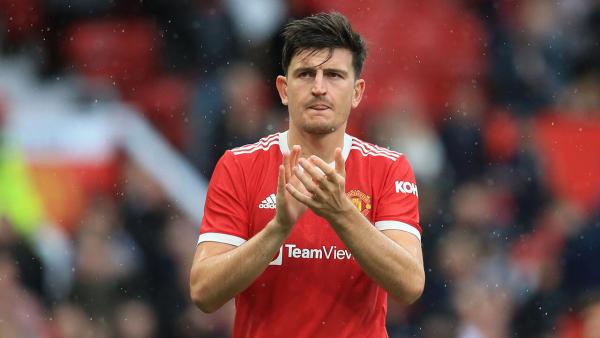 Talk has been rife about dysfunction in the Manchester United squad after their comprehensive defeat in last Sunday’s Manchester derby. Tottenham are flying after thumping Everton 5-0 on Monday and this looks an ideal opportunity for the Lilywhites to take three points at Old Trafford.

They won 6-1 in this fixture last season but Antonio Conte would probably settle for any kind of victory with Spurs available at 3.711/4. The 2.26/5 on United indicates bettors’ lack of faith in the Red Devils even at home.

The Players Championship is often dubbed the fifth Major by golfers and fans alike. It has a high class field, a big prize and takes place at TPC Sawgrass, one of the leading courses in America.

The event is already underway, with players teeing off on Thursday morning Eastern Time, and our previewers covered every angle in the build-up. Follow Steve Rawlings’ in-play blog across the weekend for the latest.

And remember, it’s less than a month until the first Major of the year proper – the US Masters – and you can get an early view of the betting here.