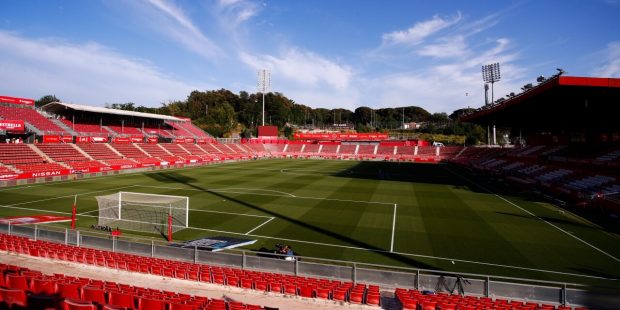 “Paulino has certainly committed plenty of fouls this season – he has 16 in his last seven starts – while his tackle count is already double what it was for Logrones in 2020/21.”

Girona and Malaga both sit in the bottom four of the second tier’s fair-play table and the duo are in need of points as they head into the final stretch of the campaign, albeit for different reasons.

Girona are looking to nail down a play-off spot with even automatic promotion not yet out of the question, while Malaga sit just one place above the drop zone, although they do have a six-point cushion.

Malaga can be expected to do plenty of defending and with that in mind, forward Paulino de la Fuente looks a big price to be shown a card.

He’ll need to be his fair share of tracking back, something which could lead to fouls.

Paulino has certainly committed plenty of those this season – he has 16 in his last seven starts – while his tackle count is already double what it was for Logrones in 2020/21 (in almost exactly the same game time).

His card tally ahead of this game is nine in 30 appearances, 26 of which have been starts.

He therefore looks the stand-out pick in this market at 7/2.

Referee Ivan Caparros Hernandez could be better yet he’s still averaging more than four cards per game and it’s not hard to see him topping that in a game featuring two highly-carded teams.

In short, the appointment isn’t enough to put me off and a slice of the 7/2 looks worth taking.