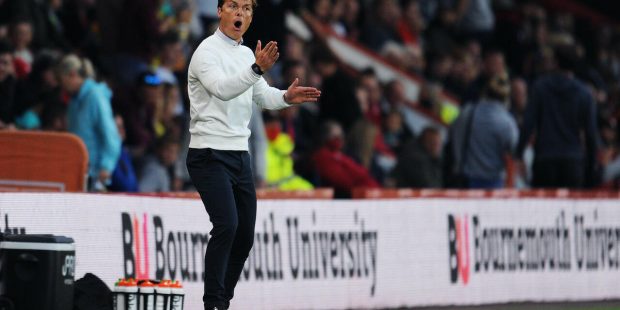 Bournemouth’s priority this season is winning promotion to the Premier League, but Kevin Hatchard still thinks they can overcome non-league Boreham Wood with room to spare.

The latest kick in the teeth arrived in Cambridge yesterday evening, as our Under 2.5 Goals bet was torpedoed by an 88th-minute goal that put the gloss on Luton’s 3-0 win against Cambridge United. The only positive of the week is that I’m expanding my vocabulary by learning some new swear words.

We hope to at least save face with an FA Cup winner on the south coast, as Championship promotion hopefuls Bournemouth take on non-league Boreham Wood.

The National League side dumped out AFC Wimbledon in round three, and they haven’t lost a competitive game since a 2-1 reverse at Chesterfield in October. They have games in hand in an incredibly tight promotion race.

Bournemouth made a clutch of signings in the winter window in a bid to return to the Premier League, with Todd Cantwell, Kiefer Moore and Nat Phillips all brought in. The Cherries have won seven of their last 11 home games in the league, and they won 3-1 at Yeovil Town in the previous round. Our friends at Infogol rate Bournemouth as having a positive XG difference of +16.6, and nine of their 17 competitive wins have been by at least two goals.

Bournemouth boss Scott Parker is expected to make wholesale changes, but the quality gap should show through here, as it did in Bournemouth’s previous cup match. There’ll be a group of players keen to catch the manager’s eye, and it’s asking a lot for a non-league side to make an impact on the road. I’ll back Bournemouth -1.5 on the Asian Handicap at 1.824/5.