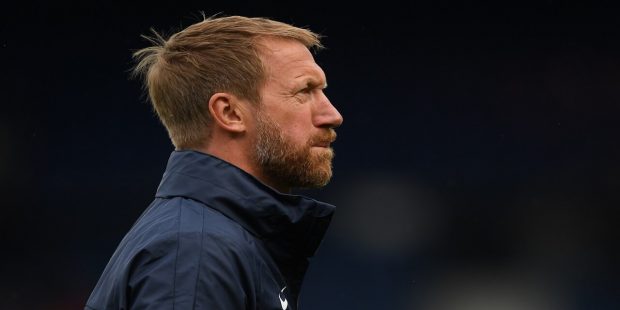 Saturday’s Daily Acca sees Paul Robinson pick out one game from the Premier League and two from the Championship. Here are his selections:

Magpies to keep the Seagulls quiet

Newcastle’s improvement continues, and their 2-0 win at Brentford took their points tally to 13 from their last five outings.

The visitors to St James’ Park today are Brighton, and they have been going the other way.

Graham Potter’s men have lost their last three in the league, and four of their last five in all competitions.

On current form, the hosts are a big price to take the three points today, and with home advantage, they have to be included here.

Another draw at Deepdale

Preston have rarely won at home this season, but they’ve lost even fewer than that, and with nine draws from 17 at Deepdale, I am backing the spoils to be shared.

Opponents, Bournemouth, are down to third in the table, but they have an incredible five games in hand over Huddersfield in second, and the gap is only one point.

Scott Parker’s side have won their last four in the Championship, but during that run they were beaten by Boreham Wood in the FA Cup.

Sky Blues to secure a point

Coventry are still just about in the Play-off hunt, and while they were held by Preston last weekend, it did at least extend their unbeaten run to three.

A trip to Swansea is never easy, and the Welsh club have beaten both Blackburn and Bristol City on their two most recent outings in front of their own fans.

That being said, Luton, Forest and Reading have all won here in recent months, and Mark Robins’ visitors should be able to hold them this afternoon.