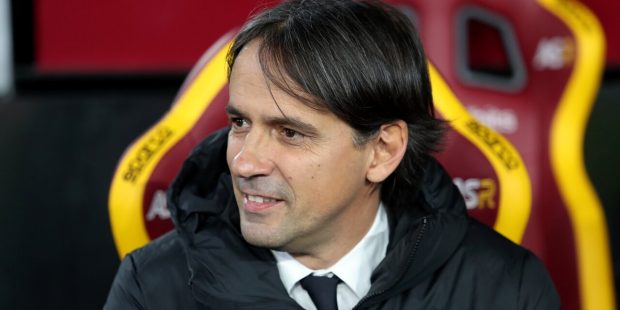 We’ve had a decent run this week so let’s see if we can keep it going with our bid for a hat-trick of winners!

There’s a bumper Premier League card on Sunday but we’re off to Italy and targeting improving Inter Milan and their star forward Lautaro Martinez.

The Serie A champions are just looking to recover from a rough ride that saw them go five games without a win, the last four of those without even scoring a goal.

It saw them lose top spot in the table to city rivals AC Milan and also give themselves a mountain to climb against Liverpool in the Champions League.

Simone Inzaghi’s side responded well though, thumping bottom side Salernitana before giving Liverpool a scare at Anfield with a 1-0 victory ending the Reds’ seven-game winning run in the Champions League.

Jurgen Klopp’s side hit the woodwork three times so it could and perhaps should have been all over, but that victory will at least give Inter a boost of confidence as they get back into domestic business.

Martinez will also be full of confidence too after scoring a beauty at Anfield, with it coming on the back of a hat-trick against Salernitana in the game before.

Those were his first goals in Serie A since December but moved him to 14 for the season and that should open the floodgates now.

Especially against a Torino side who have lost their last five games against Inter, conceding 13 goals in the process.

Lautaro Martínez with an incredible strike for Inter! #UCL pic.twitter.com/i550cMNY5T

Martinez has scored in four of his last five games against Torino, and is a 2.526/4 chance to bag another

That’s a bit short for us, but an interesting side note is that one of those four strikes against Torino have been the first goal of the game, the other three have been the last.

So we’ll follow that trend and backing him to finish off the scoring, or bag the only goal of the game.