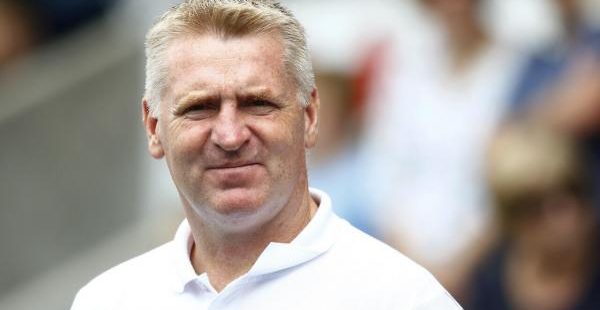 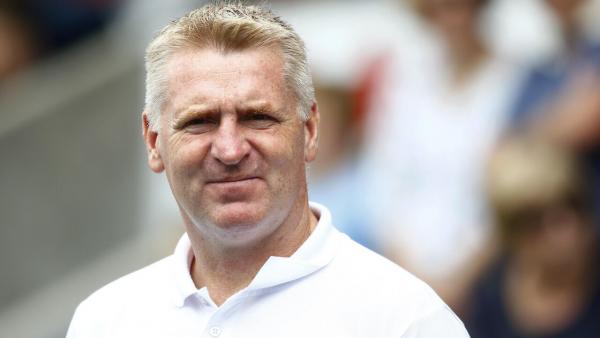 “This match pits together the two teams with the worst defences in the league with Leeds and Norwich both shipping more than 60 goals in the competition.”

Leeds are in desperate need for a positive result but new manager Jesse Marsch can secure a first victory against bottom side Norwich on Sunday. The American was brought in after a disastrous run under Marcelo Bielsa which resulted in his dismissal at the end of February.

Bielsa was axed after failing to alter his kamikaze strategy which left Leeds ridiculously easy to play against. His final game was a 4-0 hammering by Tottenham and Marsch inherited a difficult situation.

Marsch’s first match in charge ended in defeat at Leicester but the performance was encouraging and Leeds were arguably unfortunate to lose 1-0.

But Leeds crashed to an alarming 3-0 defeat at home to Aston Villa on Thursday night, for their sixth consecutive loss, leaving the team just two places above the Premier League relegation zone.

Norwich running out of time to stay up

Norwich rallied briefly at the start of this calendar year but Dean Smith’s side have struggled badly lately to leave the club facing an immediate return to the Championship. The Canaries are bottom of the table and five points off 17th place with only ten games remaining.

Their losing run extended to six games in all competitions after their 3-1 defeat at home to Chelsea on Thursday night. Norwich also missed a big chance to close the gap on a potential rival after losing at home to Brentford last weekend. It looks ominous for their fans and only a remarkable finish to the season will give them the chance to haul themselves out of the relegation zone.

This is a vital match at the bottom of the table and Leeds are as short as 1.625/8 to claim a much-needed victory. Leeds have not won since their victory at West Ham in January and the hosts cannot afford to slip up this weekend. It looks a golden opportunity to end their slump but the price is hardly enticing in their current form.

Norwich have only won four games all season and have not tasted victory in the league since beating fellow strugglers Watford in January. The Canaries are in deep trouble and have shown nothing over the last six weeks to indicate they are equipped to win even at odds of 6.05/1.

The draw is trading at 4.47/2 but this outcome will do little to aid either team’s quest to avoid the drop. A stalemate is simply not going to cut it for Norwich while Leeds will expect to overcome the bottom side. Leeds are the better team and this looks a massive chance to end their winless run but there is no interest in backing them at odds-on.

Leeds can claim a vital win but preference is to back them in a high-scoring victory.

The return of Patrick Bamford to Leeds’ squad following injury is a major boost and the striker can have a major impact during the run-in.

Bamford, who came off the bench against Villa, could be handed a start this weekend and his availability can help inspire them to a much-needed success.

Norwich were beaten 2-1 at home to Leeds back in October and both teams’ matches have been dominated by goals throughout this season. This match pits together the two teams with the worst defences in the league with Leeds and Norwich both shipping more than 60 goals in the competition. Six of Leeds’ last seven matches resulted in at least three goals while four of Norwich’s last five league games did the same. Backing a home win with over 2.5 goals looks the way to go in this fixture at 6/5.