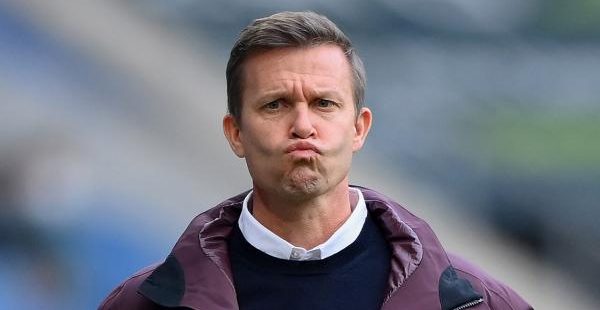 Horse racing – Countdown to Cheltenham at Kelso, Newbury and beyond

On the penultimate Saturday before the Cheltenham Festival, the big races are at Kelso and Newbury.

Betfair Ambassador Paul Nicholls has runners at both meetings, including Hacker des Places in the Morebattle Hurdle at the Scottish course, so read Paul’s preview of all his Saturday runners from Friday.

You can already find out about jockey Bryony Frost’s plans.

Tony Calvin has gone in-depth on the antepost betting for Saturday’s action and will be back with fresh tips, along with picks from Kevin Blake and Kate Tracey, on Friday.

Golf – Arnold Palmer one of three tournaments on bumper weekend

The Arnold Palmer Invitational is the main draw on a weekend of golf that boasts an extra PGA Tour event in Puerto Rico as well as the Kenya Open on the DP World Tour.

As ever, we’ve got every betting angle covered before the players tee-off on Thursday, with Steve Rawlings, Dave Tindall and the rest of our experts sharing their tips.

Pre-tournament favourite Jon Rahm 10.09/1 is one to avoid at the Arnold Palmer, according to Steve who’s backing Englishman Matt Fitzpatrick at 29.028/1.

Leeds United are 2.915/8 in the Premier League relegation betting on the Exchange as Jesse Marsch prepares to take charge of the Whites for the first time against Leicester on Saturday.

At the other end of the table, if Liverpool beat West Ham on Saturday evening the Reds will have cut Man City’s lead to three points at the top. That puts the pressure on Pep Guardiola’s men to get a result when they host United in Sunday’s Manchester derby.

You’ll be able to read a full betting preview on Betting.Betfair from Saturday, although we’ve already had an early look at the match.

Napoli v AC Milan as a top of the table clash conjures memories of Serie A’s heyday when it would have been Diego Maradona up against Marco van Basten. But we needn’t dwell on the past when the Italian top flight is as exciting as it is right now.

Ahead of Sunday’s match at the Diego Armando Maradona Stadium, Napoli are top the league, ahead of Milan on goal difference.

Fortunately, our Italian football expert Chloe Beresford is eccellente so read her preview and get her score prediction on Friday.