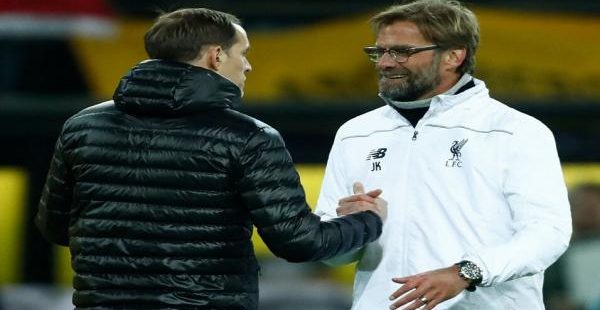 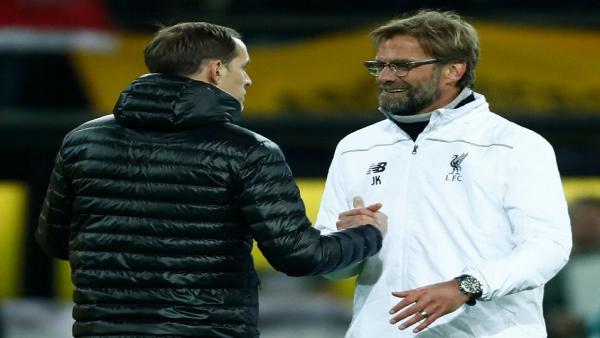 Manchester City are the favourites to win the FA Cup in 2022 in a strong semi-final line-up that also features Chelsea, Crystal Palace and Liverpool…

“The FA Cup is the one trophy that has eluded Jurgen Klopp in his time as Liverpool boss and the Reds are 3.55.”

Manchester City are the favourites on the Exchange to win the FA Cup in 2022 after they along with Chelsea, Crystal Palace Liverpool made it through to the strongest semi-final line-up for several seasons.

The all Premier League final four will see Chelsea play Palace and Liverpool take on Liverpool on the weekend of 16/17 April.

City are 2.6613/8 after coming through their tie with Southampton on Sunday.

Pep Guardiola is playing down talk of a treble, like the one Manchester United completed in 1999, even though his team are the favourites to win the Premier League and Champions League as well.

Liverpool are chasing City in the League and are also among the leading contenders for the Champions League – the teams will meet in the semi-finals of that competition too, if they win their last eight ties – so the end of the season could be dominated by the Liverpool and City rivalry.

The FA Cup is the one trophy that has eluded Jurgen Klopp in his time as Liverpool boss and the Reds are [3.55].

Chelsea are the same price and will fancy their chances of winning their semi-final against Palace.

That said, Palace were imperious in their 4-0 victory over Everton and Patrick Veira continues to impress in his first season as manager.

Nevertheless, Palace are the outsiders in the Cup betting at 16.5, and Thomas Tuchel will be determined for his Chelsea team to reach the final for the second season in a row.

In a tumultuous season at Stamford Bridge the team continues to make progress thanks to the steady management of Tuchel and a Tuchel v Guardiola final – a repeat of last season’s Champions League final – is what the betting points to at Wembley on 14 May.